Newcastle United are set to miss out on signing Boubacar Kamara from Marseille as he is turning the Magpies down.

Steve Bruce is an admirer of Kamara, who is rated highly by Newcastle’s recruitment team, and the Magpies have been trying to take him to St James’ Park on deadline day.

It has been claimed that they are prepared to pay Marseille a loan fee of €2.5m for Kamara, with the deal having an option to buy set at €15m. 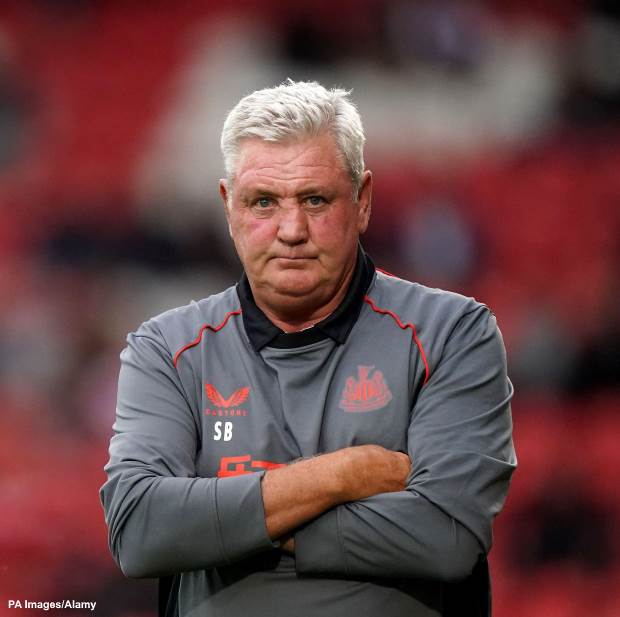 However, Newcastle’s pursuit looks set to end in disappointment as, according to French radio station RMC, Kamara does not want to go to the Magpies.

It is claimed that Kamara is to turn down Newcastle.

The news will be a blow to Newcastle, who have managed to do no business so far on deadline day.

Kamara has also been linked with Newcastle’s Premier League rivals Wolves and it remains to be seen if they can pull off a late swoop for the player.

Newcastle splashed the cash to sign Joe Willock from Arsenal earlier this summer and are operating with a limited budget.