Sead Kolasinac is set to stay at Arsenal despite the club being prepared to let him go all summer, according to the Daily Telegraph.

The 28-year-old defender spent the latter half of last season on loan at Schalke, but failed to stop the club from being relegated from the Bundesliga.

The German club were keen to keep him, but his wages meant that they were never in a position to sign him on a permanent deal. 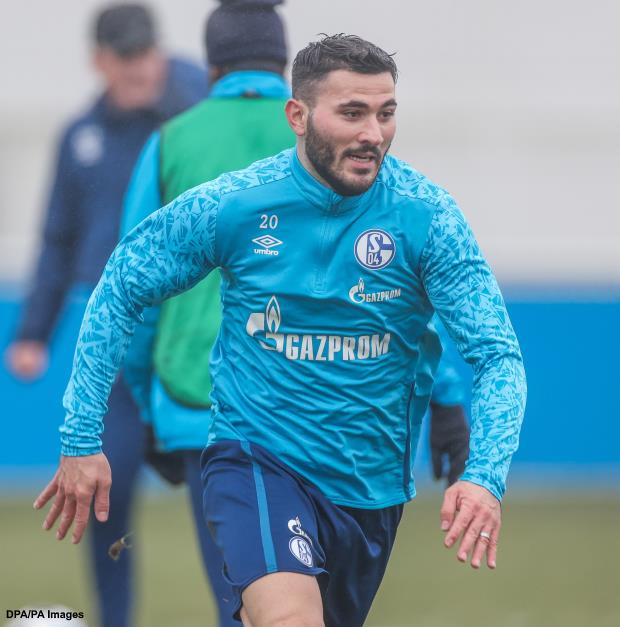 Arsenal have been keen to move him on and Fenerbahce showed interested in signing the defender, but the negotiations collapsed recently.

And it has been claimed that the Bosnian is set to continue at Arsenal beyond today’s transfer deadline.

Arsenal have found it hard to find buyers for the player and he is not expected to leave before the window closes tonight.

Mikel Arteta has been accommodating towards Kolasinac and played him in Arsenal’s 5-0 defeat to Manchester City last weekend.

But he is likely to remain a bit-part player at Arsenal once Arteta has most of his players fit and available to play.

It remains to be seen whether any club make a late move to sign Kolasinac from Arsenal in the coming hours.