Tottenham Hotspur are unlikely to sanction an exit for Celtic target Cameron Carter-Vickers to Amiens, who have slapped in an offer for him, according to Sky Sports (18:01).

Carter-Vickers is heavily linked with leaving Spurs before the transfer window slams shut tonight and have attracted interest from Scottish giants Celtic.

The Hoops are looking to snap up the 23-year-old on a loan move and have enquired with Spurs about letting him join on a temporary basis. 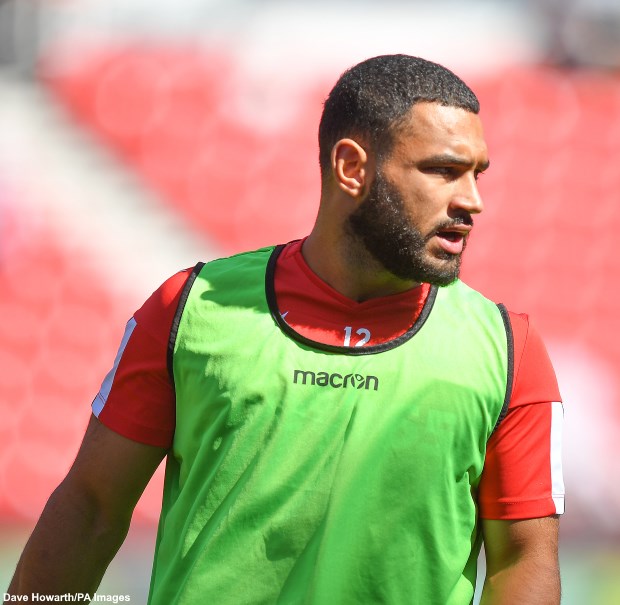 But Celtic are not the only club keen on the Tottenham starlet as Ligue 2 side Amiens have tabled an offer to take him on an initial loan deal with an option to buy him next summer.

The French side have offered €2m to make Carter-Vickers’ move permanent, a sum for which Spurs are unlikely to sanction his exit.

Carter-Vickers could be on the move in the coming hours but Amiens are not looking likely to be his destination.

Spurs are looking to sell Carter-Vickers and such, a loan deal to Parkhead is also rated to be difficult.

However, Celtic could still try to convince Tottenham to let the centre-back make a move north of the border although time is running out on the window.

It remains to be seen whether the Hoops will try to launch a swoop for the Spurs starlet in the coming hours with him unlikely to move to France.