Bayern Munich star Leon Dajaku is to join Union Berlin for a fee of around the €1m mark, but will then be loaned straight out to Sunderland, according to German broadcaster Sport1.

The Black Cats are keen to make major additions to their squad before the transfer window slams shut and are looking to do business abroad.

Sunderland are in line to capture the services of attacker Dajaku, with the 20-year-old expected to move to the Stadium of Light. 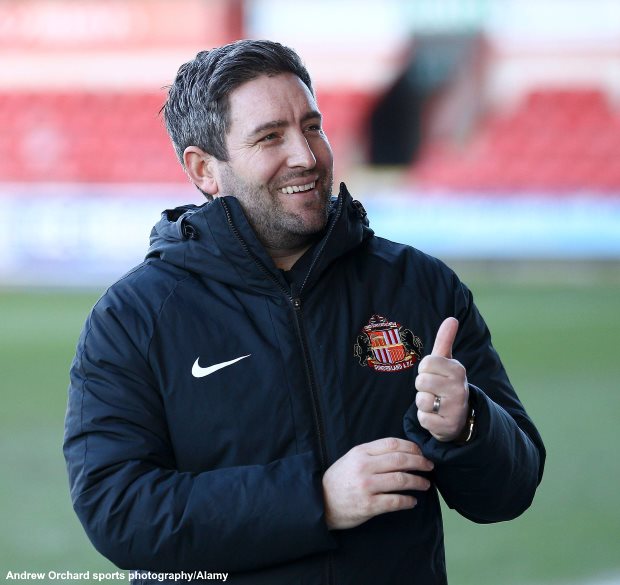 Dajaku spent the second half of last term on loan at Union Berlin and will complete a permanent move back to the club.

The capital side will splash out in the region of €1m to secure the services of the Germany Under-20 forward.

Once the move is done and dusted, Dajaku will instantly be sent on loan to England with Sunderland.