Jamie O’Hara is of the view that Leeds United star Patrick Bamford should not be in the England squad and stressed Manchester United starlet Mason Greenwood warranted a call-up instead.

Bamford had a superb 2020/21 Premier League campaign with Leeds, with his 17 goals and eight assists key to them earning a ninth-place finish.

The striker earned his first England call-up last month and made his debut in his team’s 4-0 win against Andorra in their World Cup qualifier on Sunday at Wembley, although he struggled to impress and was substituted past the hour mark. 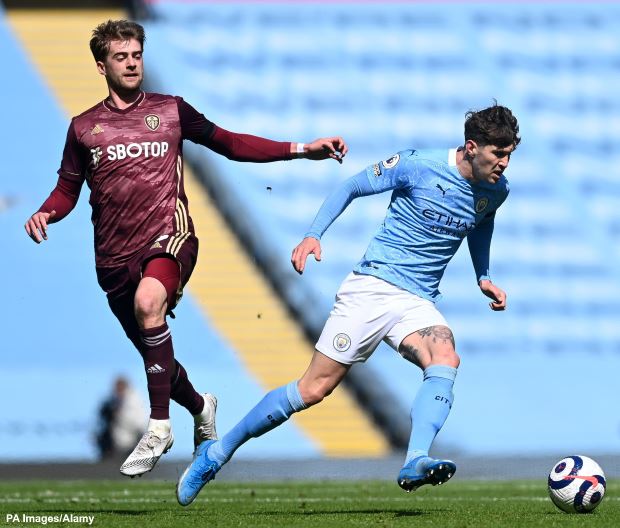 Former top flight star O’Hara is of the view that the Whites hitman should not be part of the England squad slammed Three Lions boss Gareth Southgate for being overly generous in handing out debuts.

O’Hara added that Manchester United starlet Greenwood, who was not called up to the current national camp, should have been playing instead of Bamford and lauded him as a ready-made superstar.

While discussing Bamford’s England debut, O’Hara said on talkSPORT: “I do not think Bamford should even be there [in the England squad].

“Mason Greenwood should be there in my opinion.

“Is Patrick Bamford going to play in the World Cup next year? He is not, he is not.

“I like Bamford, good player for Leeds, probably deserves a cap and he has got one.

“So, at the end of the day, I just look at and think, he has a ready-made superstar in Mason Greenwood, why he is not playing for England.”

England are set to face Poland on Wednesday in their next World Cup qualifier and Bamford will be hoping to earn more game time and possibly open his account for his country.