Arsenal Reject Offer From Turkish Side For Star

Arsenal have turned down an offer from Turkish Super Lig outfit Galatasaray for Egypt international Mohamed Elneny, according to football.london.

The 29-year-old midfielder was among the players the north London giants looked to sell during the recently concluded transfer window.

While the window is now shut in most countries in Europe, Turkey could still be an option for Elneny, with Super Lig clubs having until Wednesday to complete their transfer business. 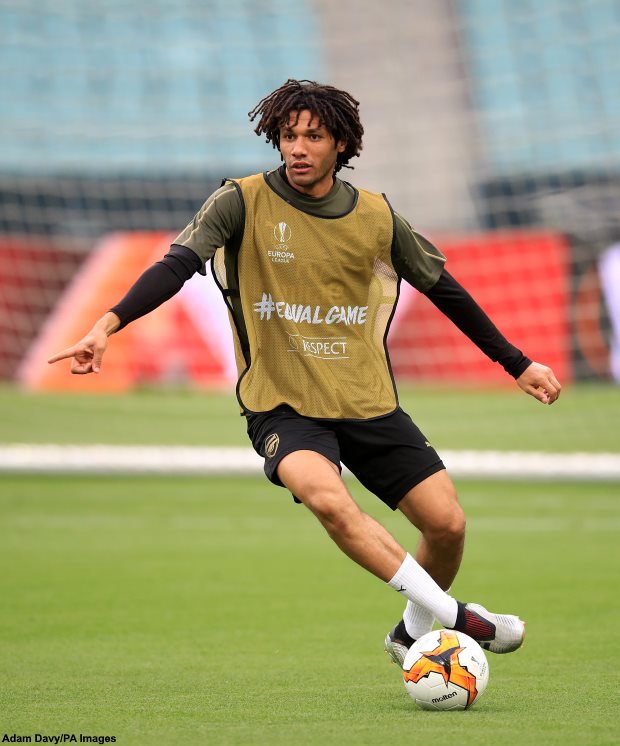 Galatasaray have been credited with an interest in acquiring the Egypt international’s services before the transfer window slams shut in Turkey.

And now, the Turkish giants are said to have approached Arsenal with a formal offer for Elneny, though the bid has been turned down.

Mikel Arteta is claimed to be a fan of the former Basel star, but Arsenal could sell him, especially after they blocked a move for Ainsley Maitland-Niles.

Apart from Galatasaray, another Turkish club have expressed their interest in signing Elneny and it remains to be seen if he will leave Arsenal before Thursday.

Arsenal are open to sanctioning a move for Elneny, who has entered the final year of his contract, for the right price.