Newcastle United full-back Jamal Lewis believes his team have it in them to finish in the top half of the Premier League this season despite their poor start to the campaign.

The Magpies have lost two of their opening three league games and Steve Bruce was jeered by the home fans during their 2-2 draw against Southampton at St. James’ Park before the international break.

Newcastle signed just one player in Joe Willock during the summer transfer window and their lack of activity towards the end of the market did not impress their already disappointed fanbase. 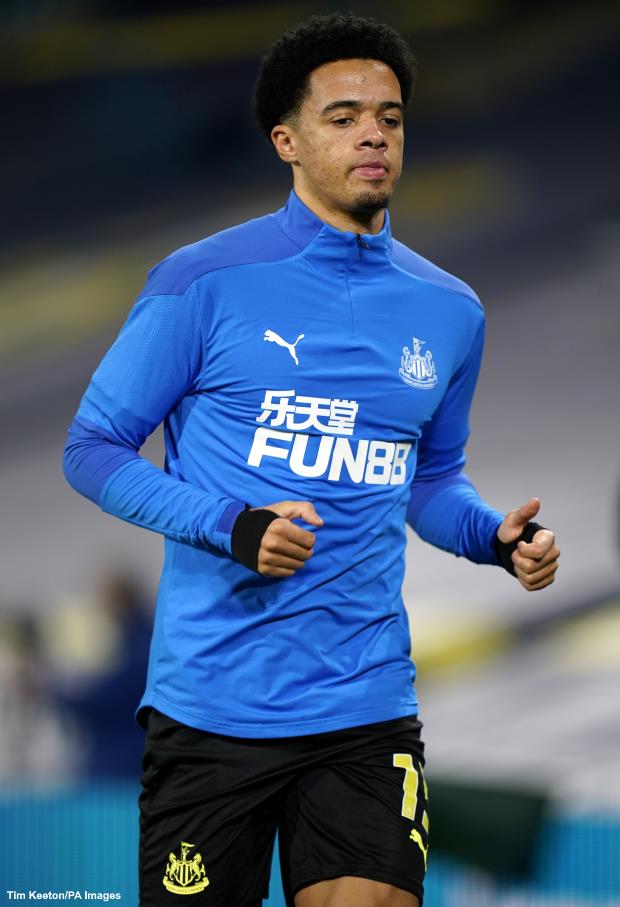 However, Lewis insisted that finishing in the top half of the league table is still a viable target for Newcastle this season.

He stressed that the team still have the quality to put together a run of results that could get them into the top ten of the league.

“I think this team is capable of an easy top-half finish, stringing performances together that the fans love”, Lewis was quoted as saying by the Northern Echo.

“Obviously with the fans coming back, being strong at home and hard to beat, we can create some great memories this season.

“I think the top half is a viable target for us.

“But executing it is different. We need to talk less and string these performances together.”

Lewis has not featured in the Premier League thus far this season and his only appearance for Newcastle came in the EFL Cup defeat to Burnley.