Swansea City manager Russell Martin has revealed that before signing former Celtic star Olivier Ntcham he spoke to a few of the Bhoys squad and they had nothing but good things to say about him.

Ntcham’s contract at the Glasgow club expired this summer and after becoming a free agent he was snapped up by the Swans earlier this month. 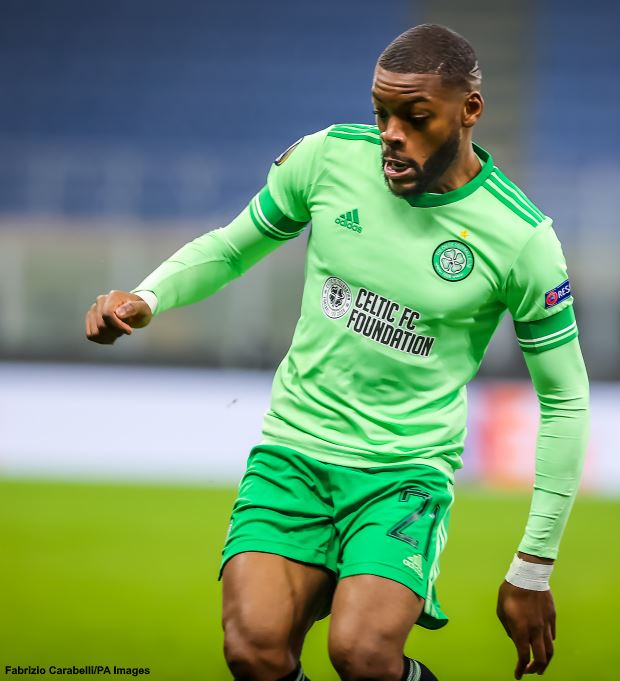 Martin stated that before signing Ntcham he spoke to a few members of the Celtic squad to get their opinions on him and they all gave enthusiastic responses.

The Swansea boss’ enquiries were not limited to current Celtic players though as he also asked former Bhoys who were team-mates of Ntcham, including Scott Brown, and he received similar responses.

“I think he’s got a really good mentality to work, and I spoke to a few players at Celtic about that; about him and his approach to training, and they spoke so highly of him”, Martin was quoted as saying by Swansea’s official site.

“I spoke to Scott Brown about him.

“I spoke to him and a couple of other guys who aren’t at Celtic anymore.

“A couple members of staff, too, who I’ve worked with in the Scotland set-up that work for Celtic.

“They all spoke really highly of Olivier.

“He’s played at a club with a huge expectancy to win every single week, he’s played in the Champions League.”

Ntcham spent the second half of last season playing for French club Marseille, for whom he played just six times in all competitions, and now joins the Swans, who are looking to seal promotion to the Premier League.