Former Newcastle United left-back Jose Enrique is of the opinion that there is no definitive way to keep Manchester United star Cristiano Ronaldo quiet during a game.

As Ronaldo makes his return to the club where he became a world-renowned star, he could start the first game of his second stint at Old Trafford against Newcastle at the weekend.

Ronaldo has a good record against Newcastle having never lost against them in eleven matches, scoring six goals and registering five assists in those games. 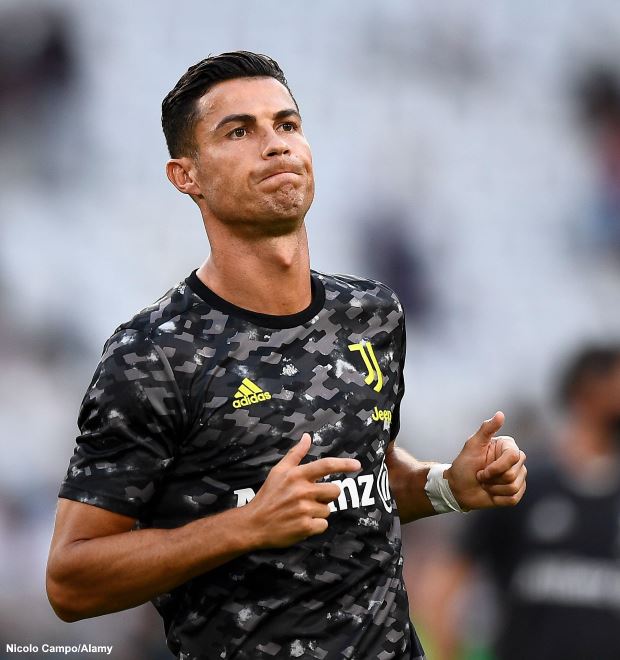 Enrique considers that on paper, as he is now past 35, teams should have more success in stopping Ronaldo in his tracks compared to his first stint at Old Trafford.

The ex-Magpies defender believes however that there is no set path when it comes to deterring Ronaldo and the opposing defenders should just try to be at the top of their game.

Speaking to Chronicle Live, Enrique said: “It’s going to be very difficult to stop him but he’s 36 now when he’s coming back to the Premier League.

“He’s going to score goals – don’t get me wrong – but I believe he’s not the same as he used to play so, in theory, people will be more able to stop him but there’s no ‘way’ to stop these kind of players.

“You have to give your best.”

Manchester United fans will be eagerly anticipating the return of Ronaldo, a player who holds legendary status at Old Trafford, but Newcastle will be hoping to spoil the occasion by keeping him quiet and coming away with a result from the game at the weekend.