Everton loanee Moise Kean has conceded that he felt disappointed at not featuring in Italy’s European Championship winning squad in the summer.

The striker joined Juventus on loan from Everton in the recently concluded transfer window, with an obligation to buy as part of the agreement.

Kean spent last season on loan at Paris Saint-Germain, but even though he performed well in France, he did not make the cut for Italy’s European Championship squad. 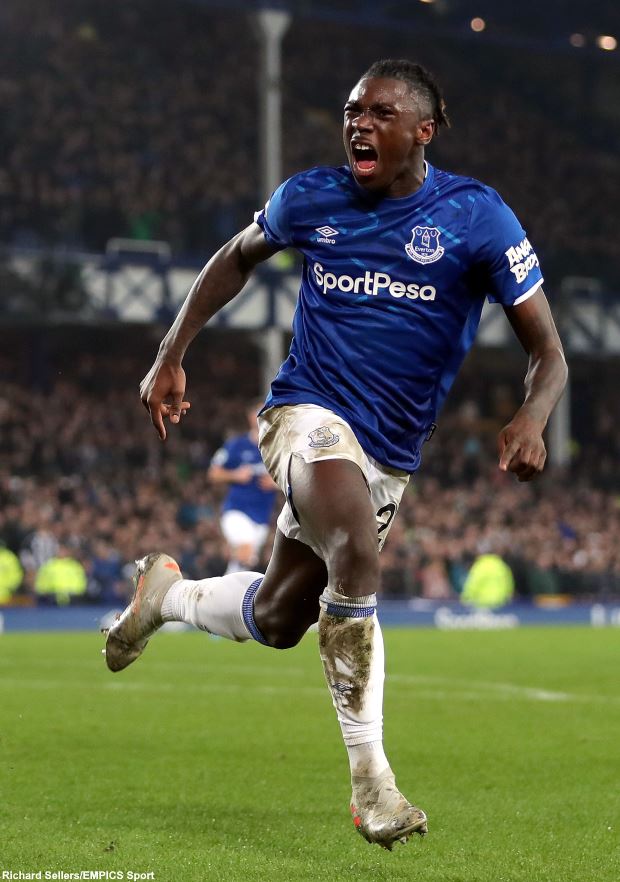 The striker is back in the Azzurri squad and scored twice in Italy’s 5-0 demolition of Lithuania on Wednesday night.

Kean admits that winning back an Italy shirt was important as it was not easy for him to watch his country win the European Championship without him in the summer, even though he was happy for his team.

The striker told Italian broadcaster Rai Sport: “It was important to win back this shirt and give 100 per cent.

“It’s always an emotion. It wasn’t easy to watch the European Championship at home but I have always cheered for my team-mates and I am happy we won the cup.”

The Italy forward feels after playing with some of the best players at PSG last season, he is back in Italy and Juventus with a fresh focus and a willingness to further develop himself.

“I am working every day to develop, I am back with new goals and with a new focus.

“I have always wanted to help my team-mates.

“At PSG I was close to some great players and it helped a lot.

“Now at Juventus, there is a lot of work to be done after going back to Turin.”