Javier Saviola has revealed that Louis van Gaal, his coach at former club Barcelona, is the type of manager that always makes his presence felt with the way he looks at football.

During a senior playing career that spaned around 17 years, Saviola plied his trade at some of the biggest clubs in the world under a clutch of greatly revered coaches.

The 1999 Argentine Footballer Of The Year played under two Dutch tacticians in Van Gaal and Frank Rijkaard during his six-year spell at Barcelona, before he ultimately left the club with his deal expiring and moved to rivals Real Madrid. 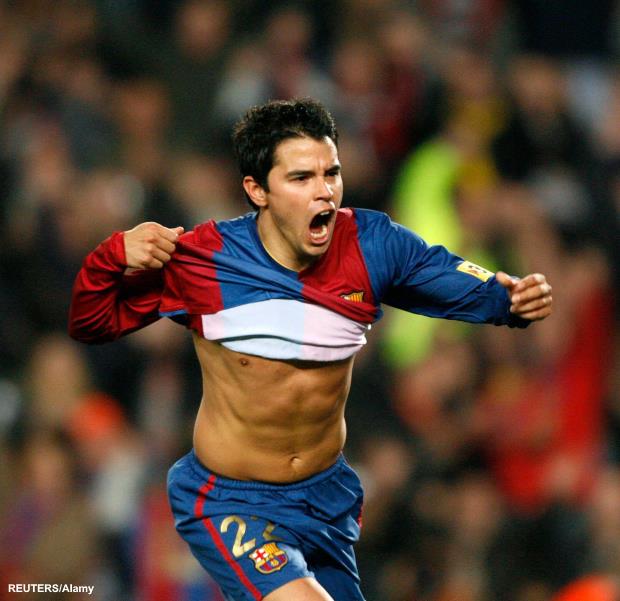 Saviola has revealed when compared to Rijkaard, Van Gaal had a stronger personality and always made his presence felt as a coach with the way he approached the game.

The 39-year-old added that he never had any kind of issues with Van Gaal during the whole time they worked together, and stressed he learned a lot from him.

Asked who was the better manager out of Van Gaal and Rijkaard, Saviola told Inside Futbol: “I worked with both of them, I learned a lot.

“They were both very good coaches, I followed their advice and it worked out well for me because they both were considered two of the best coaches in the world back then.

“Van Gaal had a stronger personality, he was a coach who always made his presence felt in the way he looked at football, but personally, as long as we worked together, I never had the slightest problem with him.

“He stood out much more as a personality than Rijkaard.”

Saviola hung up his boots in January 2016, ending his career with his boyhood club River Plate, while Van Gaal is currently managing the Netherlands national team.