He Got Lost, Juventus Right For Him – Italy Legend On Everton Loanee Moise Kean

Italy legend Ciccio Graziani is of the view that it is a crucial period for Everton loan star Moise Kean and insisted Juventus are the right club for him to ply his trade at.

Kean arrived at Goodison Park from Juventus in the summer of 2019, but he struggled to find his rhythm in England and was shipped off on loan to French giants Paris Saint-Germain during the 2020/21 season.

The Toffees were open to offloading Kean this summer but were unable to find buyers that were willing to match his asking price. 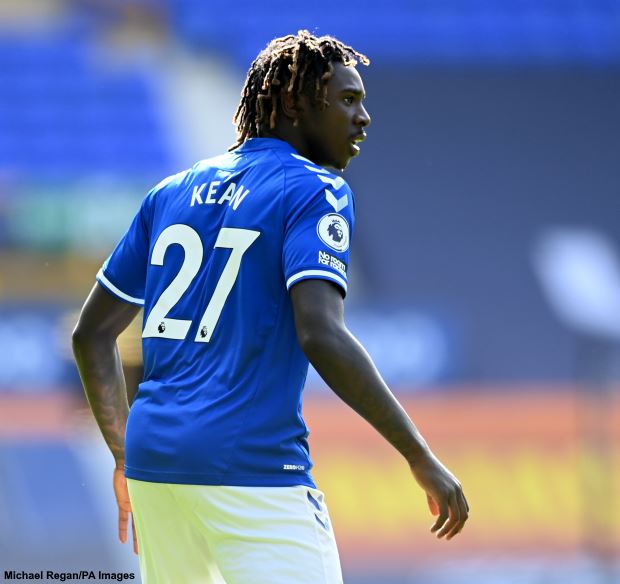 Everton allowed Kean to return to Juventus on deadline day of the recently concluded transfer window on a two-year-loan deal and Italian great Graziani feels it is the right move for him, as Juventus suits him.

Graziani is of the view that it is a crucial time for Kean in his career to showcase his quality again after an underwhelming spell in England.

“For Kean it is a very important period in his career”, Graziani told Italian outlet Tutto Mercato, while discussing the best striker options for the Azzurri.

“He started emerging [as a promising talent] at the age of 17 and then got lost.

“Now he has to find himself at 100 per cent and Juventus are the right club for him.”

Juventus have an obligation to make Kean’s move permanent for £28m at the end of the 2022/23 season if certain sporting stipulations in his contract are met.