Former AC Milan striker Alberto Gilardino has warned the Italian giants that the man they need to be wary of when they take on Liverpool is Mohamed Salah.

Gilardino is a former team-mate of Salah, having played alongside the Egypt international during the second half of the 2014/15 campaign.

AC Milan take on Liverpool in their first game of the Champions League group stage on Wednesday and they are part of a tough group that also includes Spanish champions Atletico Madrid and two-time winners FC Porto. 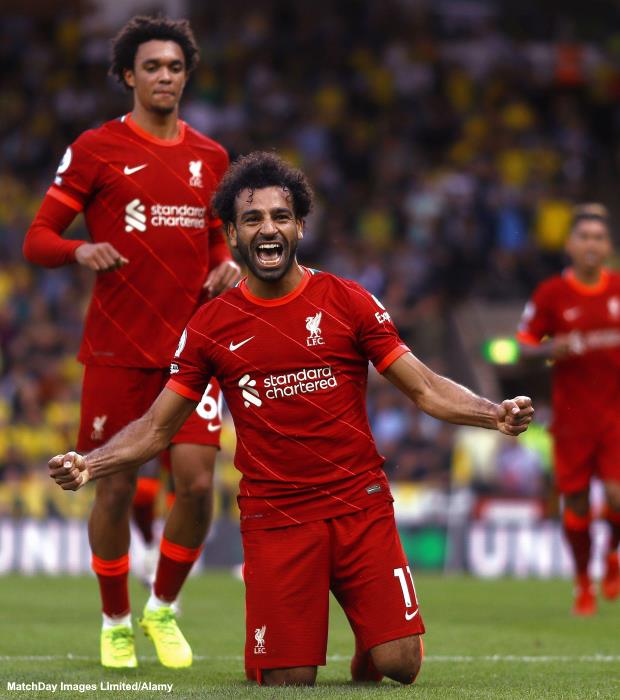 Gilardino praised AC Milan boss Stefano Pioli, expressing his belief that the coach knows how to deal with the way Liverpool play.

The former striker revealed the man he feels is the most dangerous to the Serie A side is Salah, complementing the attacker on his pace.

Speaking to Italian daily Gazzetta dello Sport, Gilardino said: “He [Pioli] trained me in Bologna, he is prepared on the pitch and in management.

“Today he is even more experienced, at Liverpool he will know how to try to reduce the intensity of the opponents, to stop their ferocity.

“We will have to suffer, but they will also know how to put them in difficulty: Milan will play a great game.

“Who I fear most is Salah, my team-mate in Florence: supersonic speed, splits the games in two.

In 43 games for Liverpool in the Champions League, Salah has found the back of the net 25 times in addition to registering ten assists and is a former winner of the competition with the Reds.