We Expect Him To Fight – Rafael Benitez On Everton Star

Rafael Benitez has revealed that he is expecting Everton new boy Salomon Rondon to always put up a fight for the ball in the final third, in addition to scoring goals for his new team.

The Venezuelan became Everton’s final signing of the recently concluded transfer window, with his arrival at Goodison Park from Chinese club Dalian Professional.

Benitez and Rondon has previously worked together at Newcastle United and Dalian Professional, and the Spaniard has a clear idea of what he wants from him at Everton. 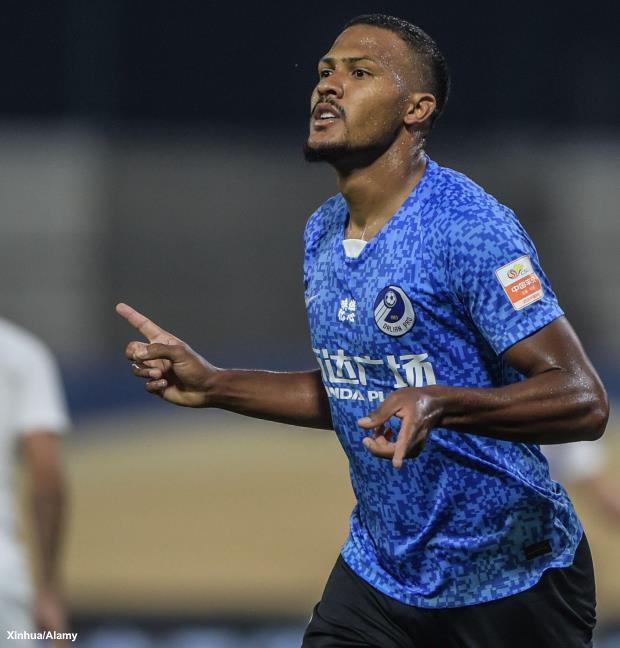 The Toffees boss revealed that his team decided to snap up Rondon as they wanted a striker who is good at holding the ball up, has aerial prowess and can contribute in attack as well as defence.

Asked want are the qualities he likes about Rondon, Benitez told a press conference: “When we signed him, we were looking for a striker that could hold the ball, good in the air and make a contribution for the team in attack and also in defence.”

Benitez added that he is expecting Rondon to fight for the ball every time he is on the pitch and add a lot of goals for Everton this term.

“We are expecting him to fight at the top with the centre-back.

“He will link with the other players; he will give them time.

“He will score goals with his head or with his feet.

“But he will someone that will give everything for the team and hopefully he will be successful in front of goal.”

Everton will host Burley on Monday in the Premier League and Rondon could play a part in the clash, having already started training at his new club.