Tottenham Hotspur manager Nuno Espirito Santo has named his matchday squad that will take on Crystal Palace at Selhurst Park this afternoon in the Premier League.

Spurs have won their opening three league games and are at the top of the league table, but a number of players are unavailable ahead of their trip to south London. 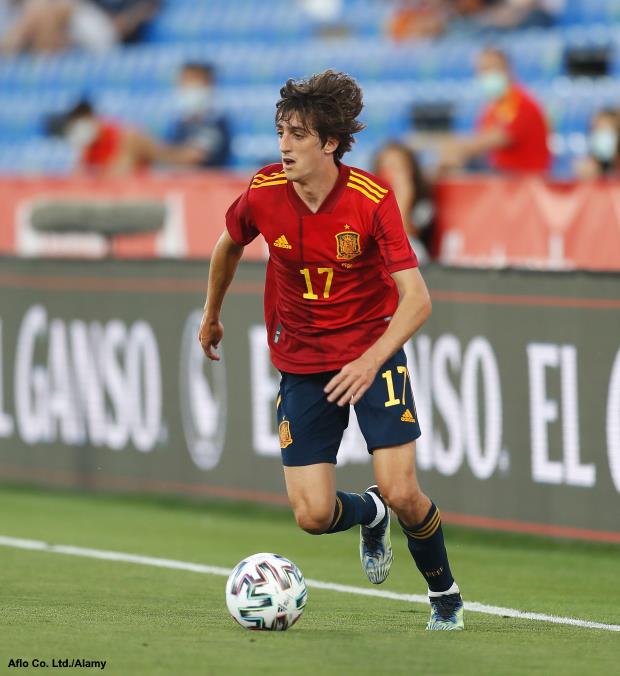 Nuno has been forced into making a few changes and Harry Winks has moved into the starting eleven, and he will partner Pierre-Emile Hojbjerg and Oliver Skipp in the middle of the park.

New signing Emerson Royal will occupy the right-back position, with Sergio Reguilon at left-back, and Japhet Tanganga and Eric Dier will be playing at the heart of their defence.

Harry Kane will lead the line for Tottenham, with Lucas Moura and Dele Alli providing attacking impetus from behind the lone frontman.

Tanguy Ndombele and Bryan Gil are some of the options the Tottenham manager has on the bench today in south London.