The striker, a £5m buy from West Ham United last summer, was handed the full 90 minutes by Ange Postecoglou to show what he could do and will hope his brace impressed the Celtic boss. 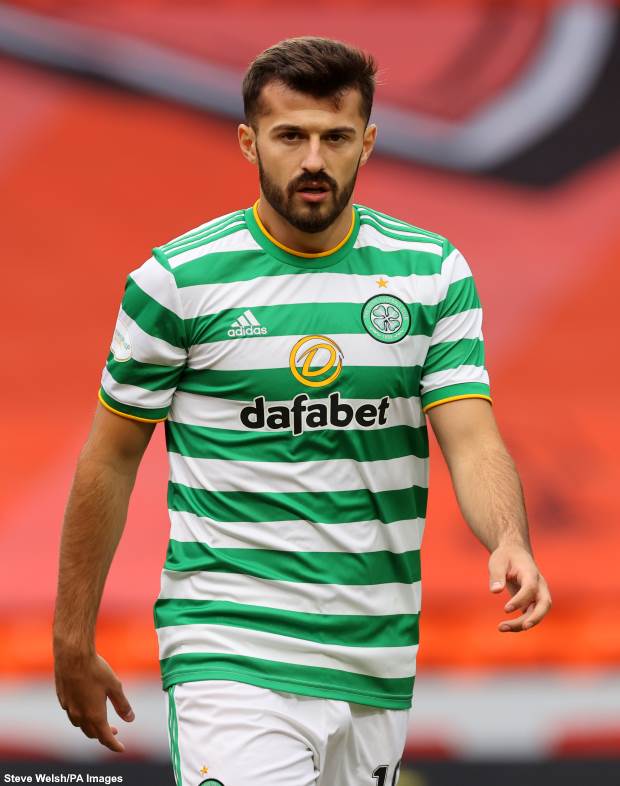 Ajeti has attracted criticism for his performances at Celtic from some quarters, but Dalziel feels he did everything that could be asked of him against Ross County.

The former striker insists that Ajeti could need a run of games to now make his mark.

“There was a big question mark about him, but I keep going back to being a centre forward – your job is to put the ball in the back of the net”, Dalziel said on Clyde 1’s Superscoreboard.

“He has put the ball in the back of the net twice today and at important times.

“Ross County could have been right back in the game [if they had taken their chance] and given them something to hang on to, but they [Celtic] went up the park, Ajeti gets the goal and puts the game to bed.

“He is asked to score goals, he has delivered today, let’s see what he can do.

“He might need a run of games, confidence, that is what strikers live on.”

Celtic are next in European action with a trip to Spain to lock horns with Real Betis in the Europa League.