AC Milan coach Stefano Pioli has admitted he would like Tottenham Hotspur target Franck Kessie to extend his stay at the San Siro, but is not worried about him leaving just yet.

Kessie’s contact with the Italian giants expires next summer and the club are working hard to get the midfielder to sign a new deal.

A point of contention between the parties is the salary demands of the midfielder, which AC Milan have yet to meet. Clubs are taking notice of the situation and the fact Kessie could be a free agent next summer; he has been linked with a host of teams, including Tottenham. 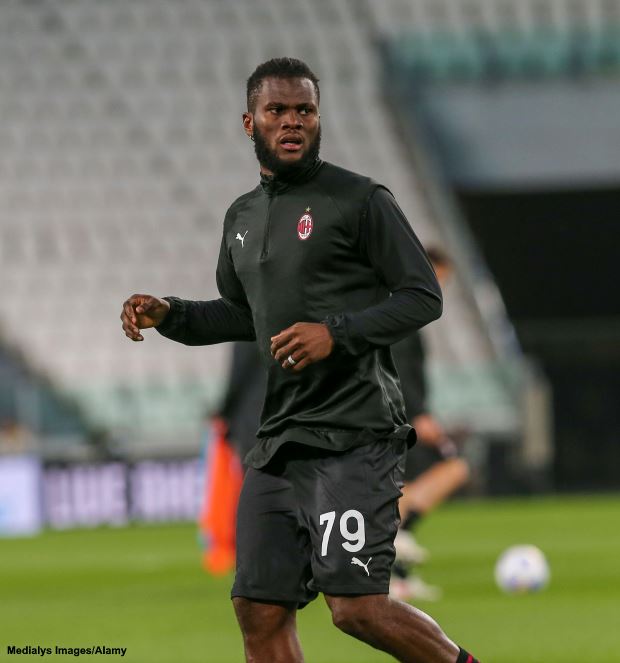 Pioli wants Kessie to sign a new deal but is not worried yet that the midfielder could leave the club next summer.

He added that he does not discuss contractual matters with the midfielder and the whole of AC Milan’s focus is on matters on the pitch.

“The negotiations go on between the club and his agent, I don’t think this is the time to worry.

“With Franck I only talk about matters relating to the pitch and I always see him as positive and serene, there are no problems.”

AC Milan are determined to not lose a third high-profile name in a short amount of time as they have already had to endure Gianluigi Donnarumma and Hakan Calhanoglu leaving on free transfers.