Jamie O’Hara is of the view that Chelsea loan star Conor Gallagher has taken his game to a whole other level since joining Crystal Palace and stressed he is showing the signs of a top-class player.

Gallagher had several suitors this summer as Chelsea were looking to send him out on loan to gain valuable experience and the Eagles won the race to land his signature.

The 21-year-old has hit the ground running for Crystal Palace, registering two goals and an assist in his first three Premier League starts for them. 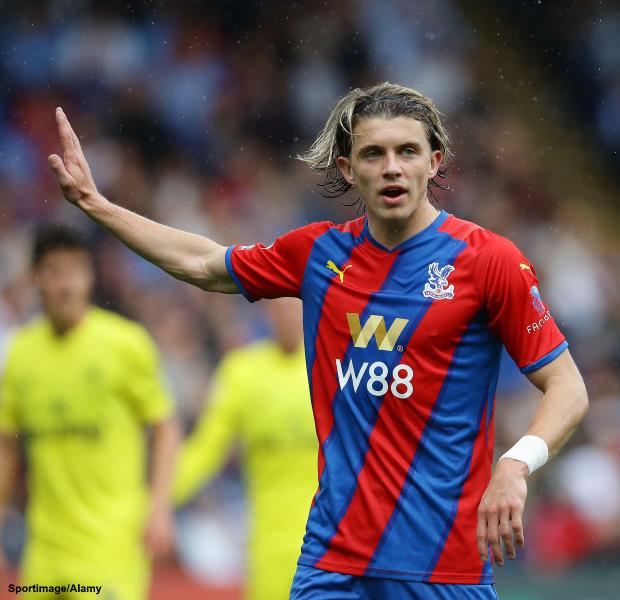 Ex-top flight star O’Hara is impressed with what he is seeing from the Blues starlet and feels he has taken his game up a notch since moving to Crystal Palace.

O’Hara added that the quality Gallagher exhibits while in possession of the ball and in his passing are all signs of a top-class player.

“I have watched him at Charlton, and then he went to Swansea, he was in and out of it a little bit and I think he was at West Brom last season and he was good, but watching him for Palace looks like he has gone to another level again.

“He was absolutely fantastic.

“Really enjoyed watching him play, good on the ball, saw passes before other people, that peripheral vision, the pass for [Odsonne] Edouard’s second goal, just a ball that he knew he was there, did not even have to look.

“So that is the sign of a top player, fair play to him.

“He is definitely one to watch.”

The Crystal Palace stint is Gallagher’s fourth time away on loan from Chelsea and he will be determined to further step up his game as the season progresses.