Andros Townsend has revealed that among all of his new team-mates Everton, Ben Godfrey is the player that has impressed him the most in training and backed him to become a top player for club and country soon.

Godfrey was a surprise signing for Everton last summer, as they snapped him up from then Championship side Norwich City to add further options in the backline.

But the young centre-back turned out to be a crucial addition to the squad, as then boss Carlo Ancelotti regularly relied up on him in multiple positions across the backline throughout last term, with him becoming a fixture in the first team owing to a string of consistent performances. 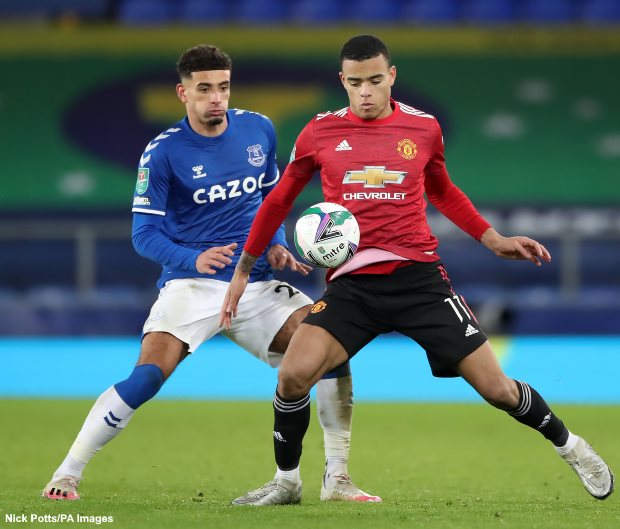 Toffees new boy Townsend is impressed with what he has seen from Godfrey in training and feels he has got massive potential in him, which a manager like Rafael Benitez will be able to tap into.

Townsend backed Godfrey to evolve into a top-class player in time and one day represent for his country England in major tournaments.

Asked which one of his new team-mates has impressed him most in training, Townsend told the Daily Mail: “The one player who does stick out is Ben Godfrey.

“Obviously I played against him last season and he’s got massive potential, but seeing him on a day-to-day basis, he really is the real deal.

“Again, with a manager like Rafa who will work hard to improve him, he can really go to the very top.

“I know he was involved in the England setup in the summer and didn’t quite make the squad, but he’s a player who’s definitely going to go right to the very top sooner rather than later – and by very top I mean playing in major tournaments for England.”

Godfrey was part of England’s preliminary squad for the summer’s European championship and will be hoping to climb back into Three Lions boss Gareth Southgate’s plans soon with another strong season at club level.