Manchester United star Paul Pogba has been influenced by the recent events at the club, including Cristiano Ronaldo’s arrival and the win over Newcastle United, and is leaning towards signing a new deal with the Red Devils, according to The Athletic.

The Old Trafford outfit have had a solid start to their season, winning three and drawing one of their four Premier League games so far.

Manchester United received a further boost when Ronaldo marked his return to the club with a brace against Steve Bruce’s Newcastle on Saturday. 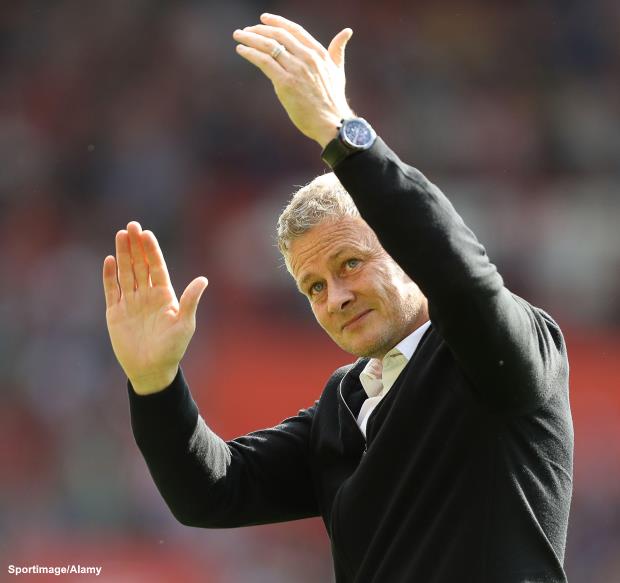 While the side’s form and transfer business have been a source of joy for the Manchester United faithful, they also have had a profound effect on players, including Pogba.

Pogba has entered the final year of his contract and there has been uncertainty regarding his Manchester United future, but recent events have had a major influence on him.

The France international is now leaning towards signing a new deal with the Red Devils, with Saturday’s win over Newcastle said to have had a significant bearing on his thinking.

There have been suggestions that Pogba could join Real Madrid or Paris Saint-Germain on a free transfer, but staying at Manchester United is now a real possibility, with talks over a deal expected to resume soon.

Like Manchester United, Pogba has also had a solid start to the season, registering seven assists from just four games.