Chelsea and Bayern Munich have been linked with a swap deal involving Timo Werner and Leroy Sane, but those claims are wide of the mark, according to German broadcaster Sport1.

Werner arrived at Stamford Bridge last summer from RB Leipzig but had a tough debut season in the Premier League as he struggled to find his rhythm in front of goal.

The Blues roped in Romelu Lukaku to lead the line this summer, which has seen Werner drop down the pecking order under Thomas Tuchel. 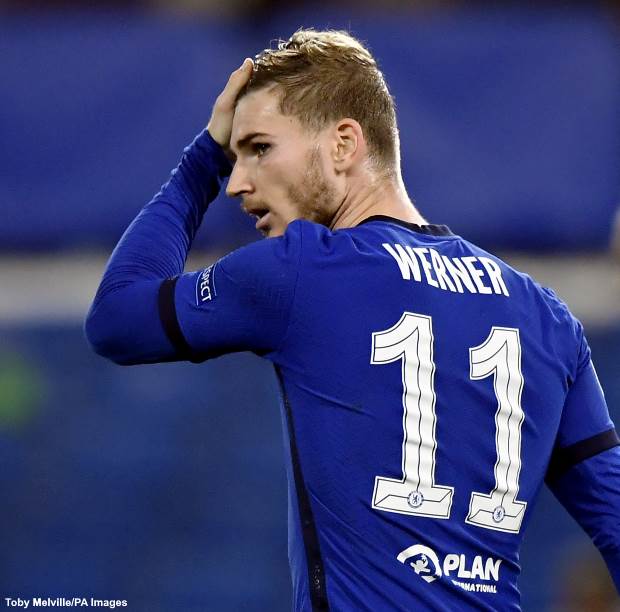 It has been claimed that Werner could return to Germany as Chelsea are interested in including him in a swap deal that would see Bayern Munich star Sane come to London.

However, claims of a potential swap deal being on cards between Chelsea and Bayern Munich are wide of the mark.

Both clubs are not exploring the possibility of such a deal and as it stands both Werner and Sane are set to remain at their current clubs.

Tuchel is not against the idea of playing Lukaku and Werner together in the right games and wants to help the 25-year-old get his confidence back.

Bayern Munich are also not keen on letting Sane leave the club after only splashing £38.4m for him in 2020.