Georginio Wijnaldum has insisted that Liverpool never made him feel that they really wanted to keep him in the summer.

Wijnaldum left Liverpool to join Paris Saint-Germain on a free transfer at the end of last season.

Jurgen Klopp gave him an emotional farewell and the Dutchman indicated that he was not clamouring for a move away from the Merseyside giants. 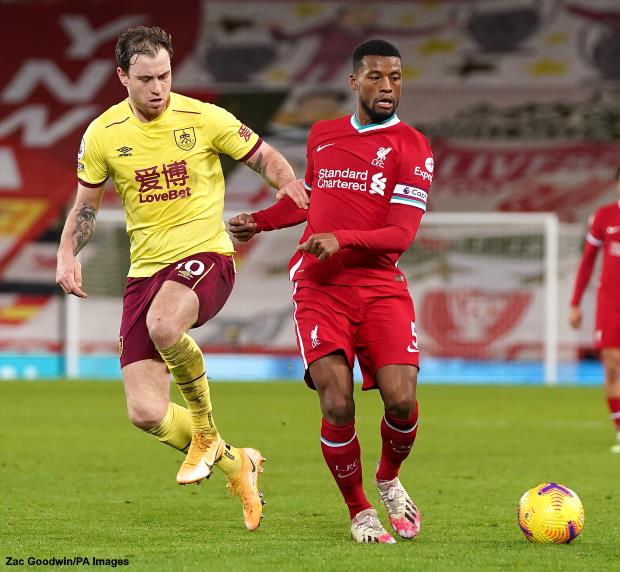 The midfielder claimed that several months ago he even wanted to stay at Liverpool, but as last season drew to a close it was apparent that he was leaving the club at the end of his contract.

The 30-year-old stressed that despite Klopp’s public pronouncements about his love for him, the club never really made it apparent to him that they were desperate to keep him.

He conceded that given Liverpool’s half-heartedness, the only option for him was to move on from Anfield.

“But, without going into the details, Liverpool did not give me the feeling of wanting to keep me.

“In these cases, we must move forward.”

Wijnaldum spent five years at Liverpool, winning a Champions League and a Premier League title with the club.