Former Crystal Palace owner Simon Jordan has insisted that it makes financial sense for Liverpool to sign up Mohamed Salah on a new contract, but admitted that the negotiations scales are tilted towards the player.

Liverpool have signed up some major players such as Alisson Becker, Jordan Henderson, Trent Alexander-Arnold, Andy Robertson and Virgil van Dijk on new contracts and are now eyeing an agreement with Salah.

The Egyptian has been a big factor in Liverpool’s recent successes and has two years left on his current deal. 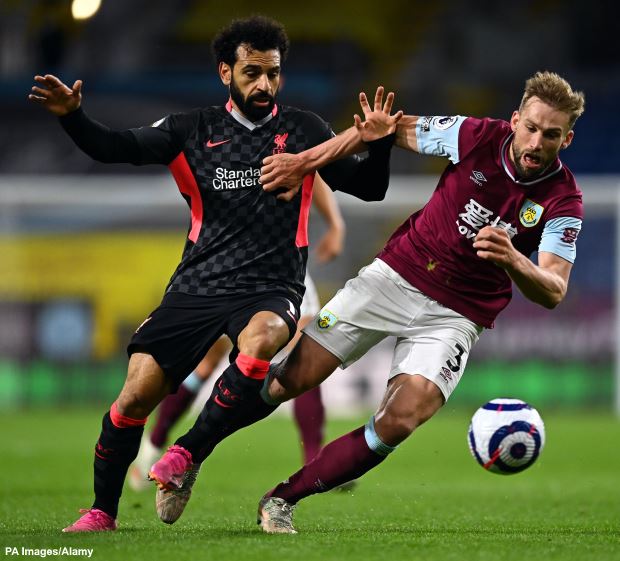 The forward is believed to be asking for a substantial pay rise to reflect his status and for the moment there is no agreement between the two parties.

But Jordan, who owned Crystal Palace, believes it makes sense for Liverpool to make Salah sign a new contract as bringing in a player to replace him would be much more damaging to the annual balance sheet given the figures involved.

He said on talkSPORT: “You look at the Salah situation and say, what is he worth for Liverpool? What would it cost to replace him?

“If you want to replace Mohamed Salah because you don’t want to give him a pay hike then you have to bring a player in who would probably cost £100m.

“So, all of a sudden that’s £400,000-a-week in depreciation even before you even got the player who has signed for £100m and salary to consider.

“It makes commercial sense to entertain these obscene numbers.

“They probably have to hold ground on what he is asking for and what they are offering as it’s a negotiation.”

However, the former Crystal Palace owner believes that Salah holds all the cards in the negotiations and believes the Reds will have to adhere to his demands as the pressure to get him signed up is only going to increase.

“I suspect so [that he is going to get what he wants] because where is the negotiation? What’s Liverpool opportunity?

“He has two years left on his contract, they do not have to do it now, but if they don’t do it now the media pressure will build-up, the pressure from the player and the opportunity to get in and around the player.

“The PSGs will pop up and say we will have him, the Spanish guys will be in for him and all of a sudden Liverpool will be standing there fighting the good fight for no particular reason.”