Lyon have been boosted by the news that Bruno Guimaraes and Lucas Paqueta will be able to travel to Glasgow to face Rangers in the Europa League this week.

The French giants are in Europa League group stage action at Ibrox against Steven Gerrard’s men and they were facing the prospect of being without Brazilian pair Guimaraes and Paqueta for the clash.

With Brazil classified as a red list country by the UK government, the duo would have had to quarantine upon arrival, meaning they would have been unable to take part in the game. 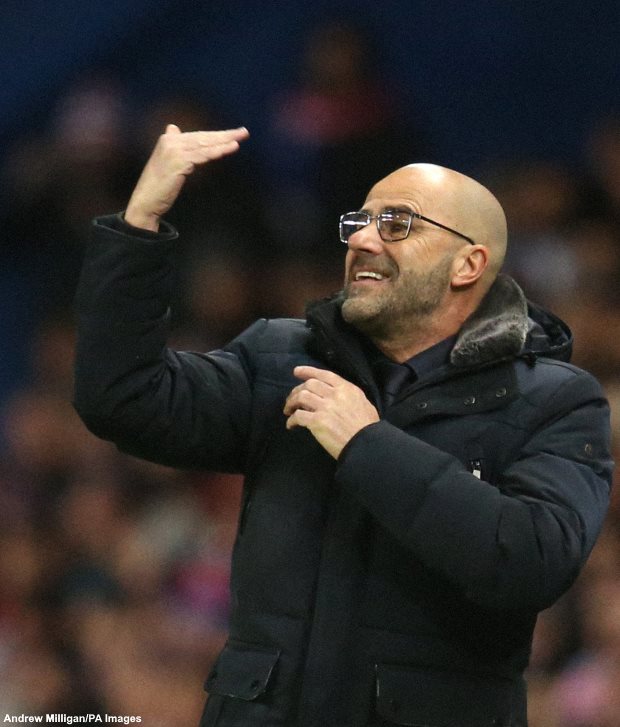 Discussions though, involving UEFA, have found a solution and both Guimaraes and Paqueta will be able to play against Rangers, according to French sports daily L’Equipe.

It is not clear what solution has been found, but Lyon coach Peter Bosz will be able to call on the pair.

Lyon argued that both players would be in a strict health bubble, with the club arriving by private jet and then going to a hotel.

Les Gones will though be without former Liverpool attacker Xherdan Shaqiri.

The Swiss would be subject to quarantine in France when the team return on Friday if he had made the trip, due to not yet being fully vaccinated.