Leeds United are yet to provide any clarity over whether they are planning to appeal against the red card that Pascal Struijk received against Liverpool on Sunday, according to The Athletic.

Struijk’s challenge on Liverpool midfielder Harvey Elliott left the teenager with a dislocated ankle at Anfield and he was rushed to a nearby hospital.

The centre-back was given the red card for his challenge, but there has been fierce debate over whether Struijk should be banned or not. 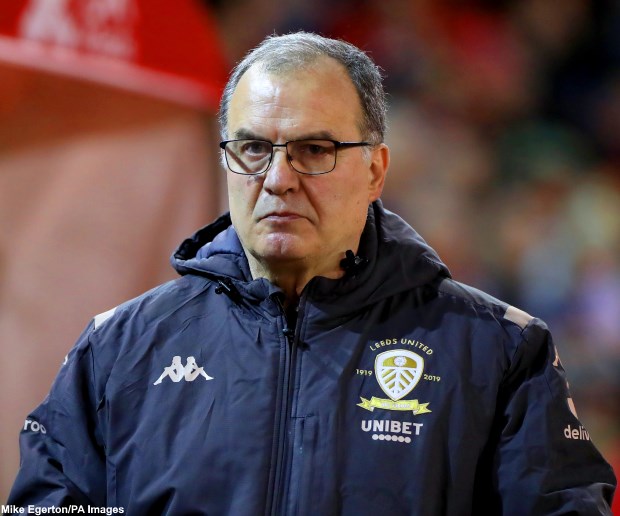 Leeds have been expected to appeal with the FA to get the red card rescinded as part of the process.

But it has been claimed that there is no clarity on whether Leeds will be appealing against the centre-back’s dismissal.

Some believe Leeds could be successful in getting the red card rescinded, but for the moment they are yet to appeal.

For the moment, Struijk is still suspended and will not be available for selection in the next game.

Leeds have made a poor start to the season, earning just two points from their opening four league games.

Marcelo Bielsa is desperate to get his side’s season going and would love to have Struijk available against Newcastle United on Friday night.