Former Liverpool star David Thompson feels Mohamed Salah’s contract situation is a real conundrum for the Reds and insisted that the only alternative to not tying the Egyptian down to a new deal is signing Kylian Mbappe.

Salah has entered the final two years of his contract with Liverpool and there are a lot of questions marks around his future with the Merseyside-based club.

The Reds tied key players, including Alisson, Trent Alexander-Arnold, Fabinho and Virgil van Dijk, down to new deals in the summer, but are yet to reach such an agreement with the 29-year-old. 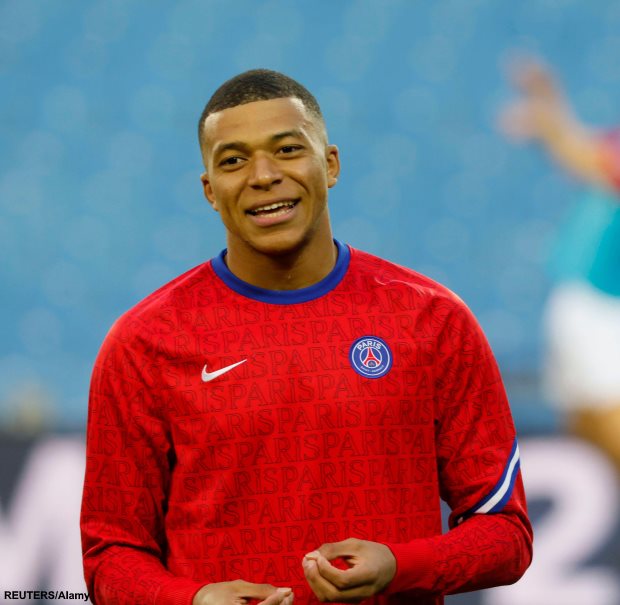 Reflecting on Salah’s contractual situation, former Liverpool star Thompson has insisted that it is a real conundrum for the Anfield outfit, whose business model he feels is built around sustainability.

Thompson explained that Liverpool tend to have a limit to what they can pay their players before suggesting the club have to decide between paying Salah what he deserves or risking taking him into his 30s.

“Liverpool’s business model has been built [on] sustainability“, Thompson wrote on Twitter.

“Yes, they pay well, but they also have a ceiling and Salah is now a conundrum.

“Do they give him what he clearly deserves and risk taking a player into his mid-thirties and decreasing value?“

Thompson is of the view that the only alternative to not tying the Egypt international down to a new deal is signing Mbappe, who has entered the final year of his contract with Paris Saint-Germain.

“There’s only one alternative and that involves us getting Mbappe in the deal“, Thompson said.

“Yes, his wages would break the mould but you’re getting uplift in his transfer value because of his age and length of his contract and you’re getting a special talent in exchange.“

With Salah in the final two years of his contract, it remains to be seen if Liverpool will convince the winger to put pen to paper on a new deal soon.