Liverpool manager Jurgen Klopp is of the view that Mohamed Salah has what it takes to follow the likes of Lionel Messi and Cristiano Ronaldo by performing at a top level into his mid-30s.

Salah, who scored his 100th Premier League goal against Leeds United at the weekend, joined Liverpool from Roma in the summer of 2017 and has been in fine form ever since.

During his time at Anfield, the Egypt international has broken several records, including the one for the most goals scored in a single Premier League season with 38 games. 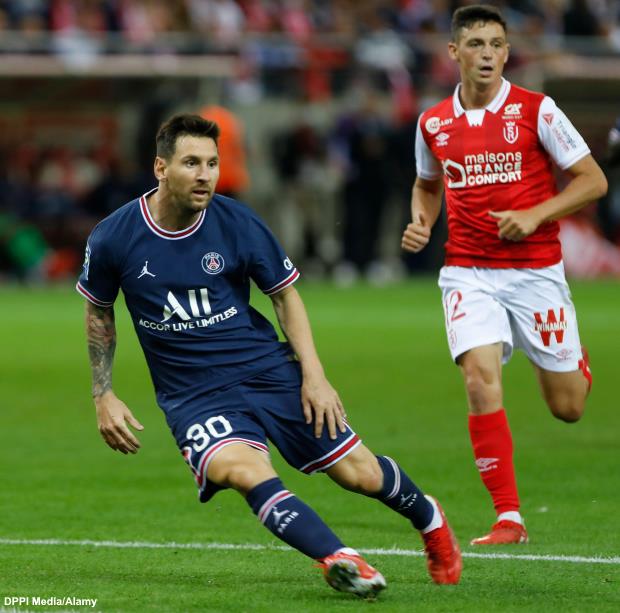 Salah, though, is soon set to enter his 30s and there are concerns about his ability to continue performing at the same level, but Klopp feels he has what it takes to replicate the likes of Messi and Ronaldo.

Klopp, who feels Salah’s physique is similar to Messi’s, is of the view that the 29-year-old has what it takes to follow the Argentinean and Ronaldo by performing at a top level into his mid-30s.

The German tactician also stressed the need for Salah to have the attitude to continue performing at a top level and also pointed out how players need to be lucky with injuries to play well into their 30s.

Asked if he thinks Salah has what it takes to play well into his thirties, Klopp told a press conference: “Possibly.

“Never spoke to him about how long he wants to play, but he has all the things you need to do that.

“So, all these guys [Messi, Ronaldo and Robert Lewandowski] needed to be lucky with injuries, not that they were not without injuries, but they always could come back without any further harm and that’s very important.

“Mo has all the things, I’m pretty sure, the way he sees football, he wants to be a part of the game as long as he can somehow and there’s no reason why he shouldn’t be able to do that.

“It is about attitude obviously, you want it because I’m pretty sure a couple of players finished their career because they just couldn’t be that motivated anymore.

“They thought ‘Okay, it is fine, I won this, I won that, but I’m not the same as I was a few years ago’ and that is why people finish their careers.

“I can’t see that with Mo, I’m pretty sure Mo wants to squeeze each day out of his career as well.“

While Salah is set to enter his 30s, there are also question marks about his future at Liverpool as he is in the final two years of his contract with the Reds and is yet to reach an agreement over a new deal.