Real Betis star Hector Bellerin has revealed that his team, under coach Manuel Pellegrini, have analysed footage of Celtic’s league defeat away at Rangers and have identified what they need to do to beat them in their upcoming European tie.

The Hoops have started the current Scottish Premiership campaign with a mixed bag of results under new boss Ange Postecoglou, registering two defeats and three wins in their opening five games.

Having qualified for the competition proper, Celtic begin their Europa League campaign on Thursday as they travel to Spain to take on Pellegrini’s Betis. 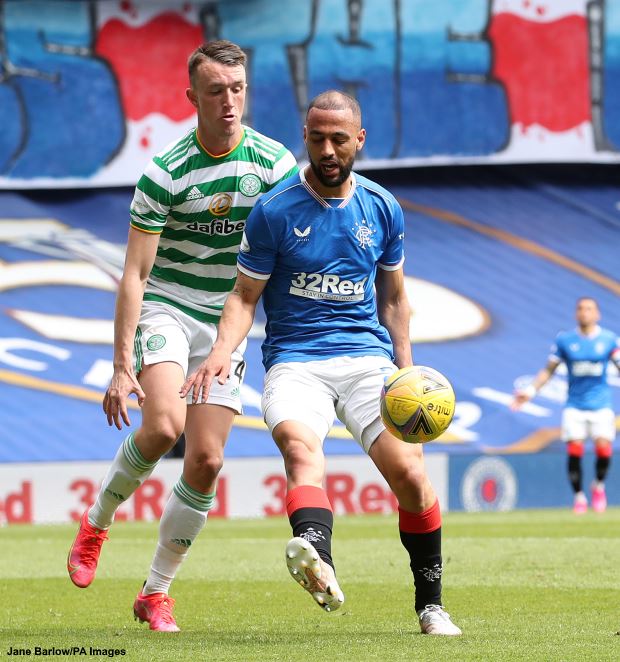 Los Verdiblancos star Bellerin has revealed the Chilean has already gone through footage of Postecoglou’s Celtic, including their 1-0 league defeat away at Rangers in the Glasgow derby last month.

The right-back explained that he and his Betis team-mates are aware that the Ibrox loss will put additional pressure on Celtic to get a result come Thursday and stressed if his team are able to dominate possession, they will have a better chance of winning the continental clash.

“To play against Celtic will be special because they’re such a big club with a big history”, Bellerin was quoted as saying by the Daily Mirror.

“Celtic will be a tough rival but I’m optimistic. At Betis, we’re obliged to get the three points.

“We have already watched the derby against Rangers and that result puts pressure on Celtic.”

Following their loss against Rangers, Celtic bounced back with a 3-0 league win against Ross County at the weekend and will be looking to carry on the momentum with another win come Thursday.