AC Milan legend Kaka has warned Liverpool that the Serie A giants are back in the Champions League with a different hunger and that enthusiasm could make the difference on Wednesday night.

The Rossoneri, seven-time European Cup winners, are back in the Champions League for the first time in eight years.

And their first assignment back in Europe’s elite club competition is a tough trip away to Anfield to take on Liverpool on Wednesday night. 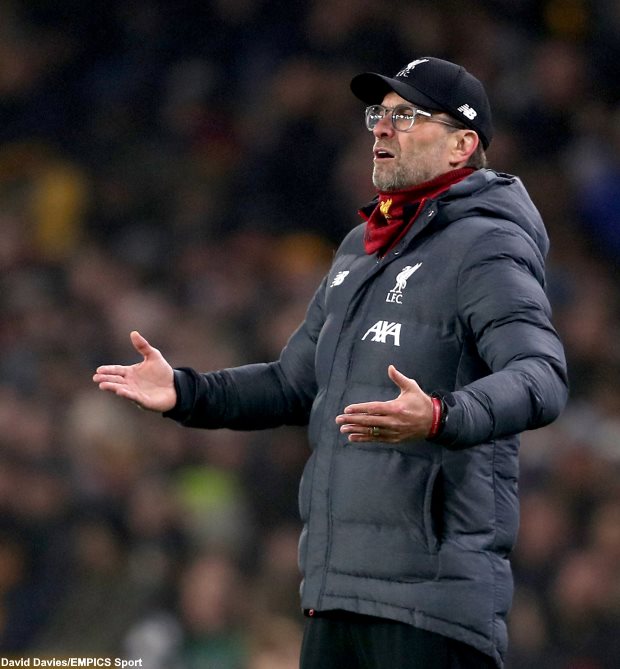 Liverpool have a great home record in Europe and Kaka conceded that it will be hard for AC Milan to get a result on Merseyside.

But the Brazilian stressed that AC Milan have the players to have a great performance in England with a number of variable factors that could have bearing on the result on Wednesday night.

He insisted that AC Milan are back in the Champions League after a long time and believes the enthusiasm of being in the competition again might make them dangerous for Liverpool.

Kaka told Italian daily Gazzetta dello Sport: “It will be very hard, but there are ingredients for a great performance.

“There is Ibra who is returning at almost 40, there are many young talents who will be able to compete with an opponent of the highest level.

“It will be a big test for everyone, even for the club who will be able to understand what elements they will have to counter in the next few years.

“But if Milan are solid like Sunday, we will have fun. Ibra, [Simon] Kjaer and [Oliver] Giroud will show the way and there is no lack of quality in the squad.

“And Milan are returning with a different hunger.

“Liverpool have already won it and have been at the top for years but the enthusiasm of those who are playing in the tournament for the first team will make a difference.”

AC Milan are sitting top of the Serie A table going into the clash against Liverpool this week.