Chris Hughton is set to leave his role at Nottingham Forest following the club’s poor start to the new season, according to the Daily Telegraph.

Forest were hoping that Hughton could lead a promotion bid at the City Ground, but the side have toiled in the Championship this term.

Hughton saw his Nottingham Forest side beaten 2-0 on home turf by Middlesbrough on Wednesday night to continue their poor form. 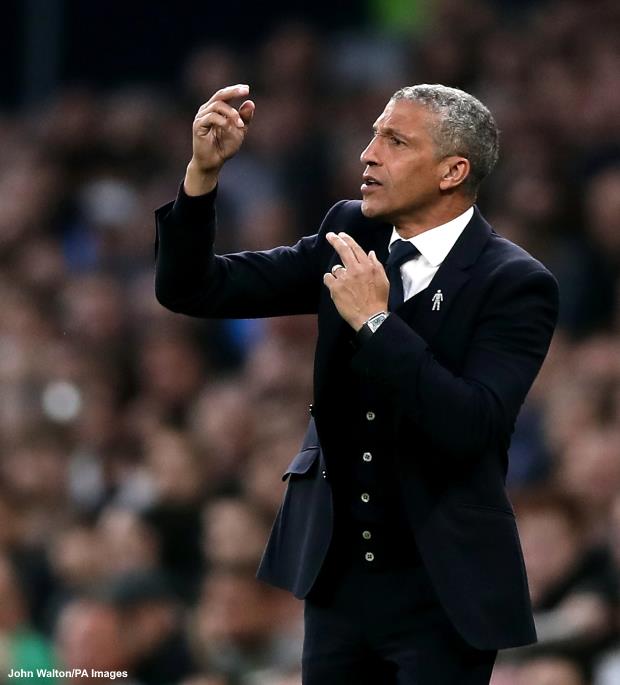 The former Newcastle United boss is now paying for the poor results with his job and will leave his post as Forest manager.

The Tricky Trees sit at the bottom of the Championship table, having picked up just a single point from their opening seven league games.

They have lost six of their matches, conceding 12 goals in the process.

Hughton took the reins at the City Ground in October 2020 and led Nottingham Forest to a 17th placed finish in the Championship last term.

He is now set to be without a job as Nottingham Forest kick off the hunt for his replacement.

It remains to be seen how quickly they will appoint the new man, with a trip to Huddersfield Town looming on the horizon at the weekend.