Frederic Piquionne has expressed his strong belief that Tottenham Hotspur hitman Harry Kane’s failed attempt to force through a move to Manchester City this summer swill not affect his performances on the pitch.

Kane was keen on leaving Spurs in the recently concluded transfer window, with Manchester City looking to snap him up, but a move never materialised.

The striker even reported late to pre-season to force through a move, but Tottenham chief Daniel Levy had no intention of selling him this summer. 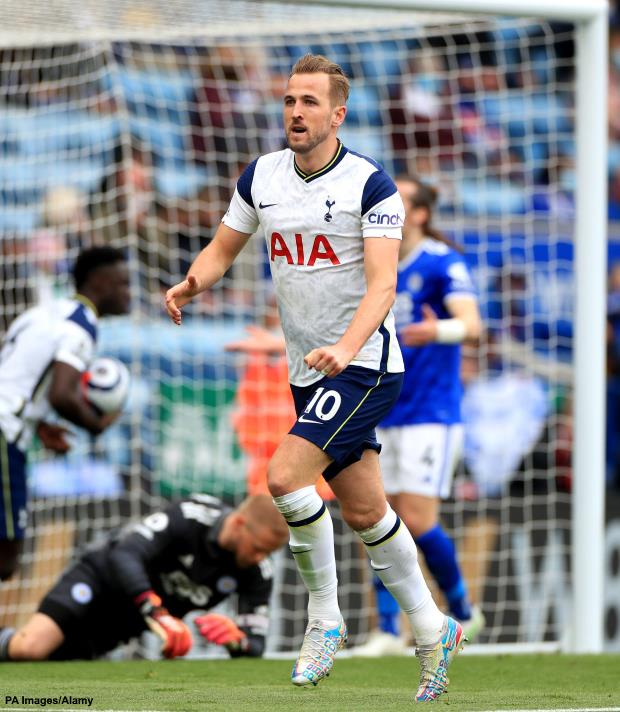 After a delayed start to his season, Kane is yet to hit full flow in front of the goal but former Rennes striker Piquionne, whose old club meet Spurs in the Europa League on Thursday, has no doubts he will get back into his rhythm soon.

Piquionne explained that Kane possess great mental fortitude and he will not allow external distractions to affect his performances on the pitch for Spurs.

Asked whether he thinks Kane has manged to refocus on his game following his failed attempt to leave for Manchester City, Piquionne was quoted as saying by French daily Le Telegramme: “Yes, because he is one of those players with an exemplary mentality.

“He wanted to show his dissatisfaction at first by skipping training, but then he saw that the fans were behind him, he felt the club were too.

“Today I think it’s in the back of his mind, maybe it’s not forgotten, but given the mentality he has, he will continue to give everything for his club, I’m sure.”

Kane’s two goals so far this season came against Pacos de Ferreira in the Europa Conference League qualifiers and Spurs fans will be hoping he will start firing on all cylinders soon.