Stephen Craigan has stressed that Rangers enjoy greater space to play in European matches and have already shown they are capable of stepping up a level.

Rangers will open their Europa League game with a tough game against Ligue 1 giants Lyon at Ibrox on Thursday night.

The Glasgow giants are not the favourites, despite being at home, but Craigan believes Rangers’ players have shown that they enjoy the big occasions. 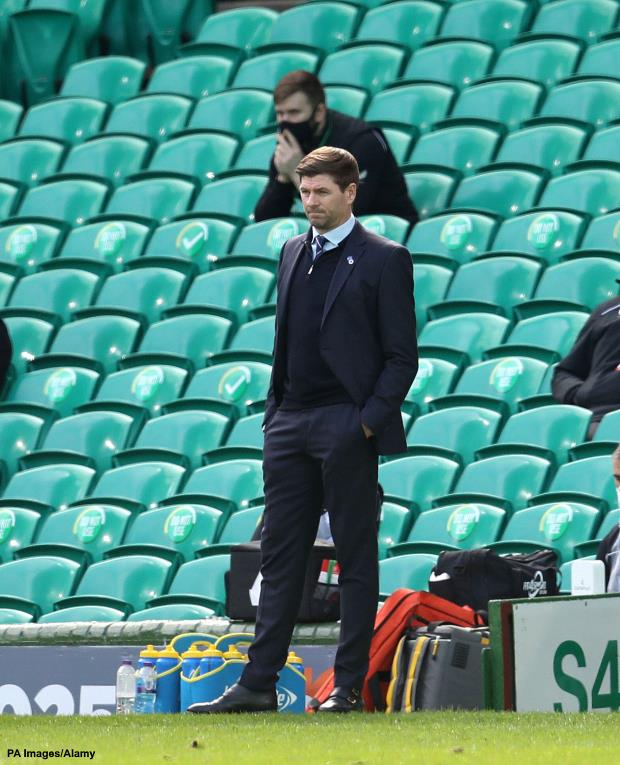 He stressed that the Gers stars are not frightened of such games and find it easier to play as they get more space to attack due to the opposition teams trying to take them on.

Craigan feels Rangers find it harder to play domestic Scottish games as teams are only interested in defending, while in Europe their players have more opportunities when they are on the ball.

He said on the Go Radio Football Show: “It’s a step up but these players have shown over the years that these European games don’t frighten them, home or away.

“Yes, it’s difficult when you don’t have the ball but when you win the ball there are more gaps where players could go and play in and there are pockets of space.

“Certainly in domestic football, teams come to frustrate and sit deep and are really hard to play against.”

Rangers topped their Europa League group last season and reached the last 16 of the competition.