AC Milan coach Stefano Pioli has insisted that his side can do well against Liverpool in the Champions League this evening despite their lack of experience in the competition in recent years.

The Rossoneri are seven-time European Cup winners, but are back in the Champions League group stage after eight long years away.

They will open their Champions League campaign at Anfield against Liverpool, who lifted the trophy just two seasons ago and are heavy favourites to go deep in the competition. 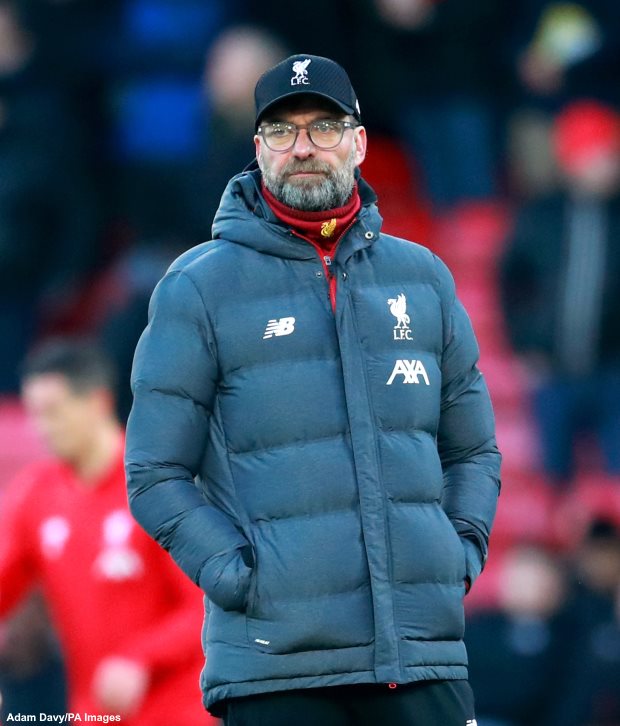 Pioli insisted that his side are prepared to take on a team of Liverpool’s stature and insisted that they know what they have to do despite the lack of Champions League experience amongst his players.

He conceded that there will be no easy games in the group and Liverpool at the start will be a tough encounter, but he is confident that AC Milan will do well at Anfield on Wednesday night.

“It is true that we may have never played in the Champions League, but we know what we have to do.

“We are back in the Champions League because of our ideas and our football.

“There will be no easy games in the group, the opponents are all competitive.

“We want to write our history in the Champions League and tomorrow is a great opportunity for us.

“We have great respect for Liverpool, but we have the conviction that we can do well.”

AC Milan will be without their talismanic forward Zlatan Ibrahimovic, who is out with an ankle injury.