Newcastle United manager Steve Bruce has admitted that he has never seen a managerial impact such as the one Marcelo Bielsa has had on Leeds United since 2018.

Bielsa has been an enigmatic coach throughout his career but ahead of him arriving in England in 2018, he was an unknown quantity on British shores.

The Argentine’s work at Leeds has been heralded throughout the world as he turned a mid-table Championship club into a Premier League side in just over two years and finished ninth in the top flight last season. 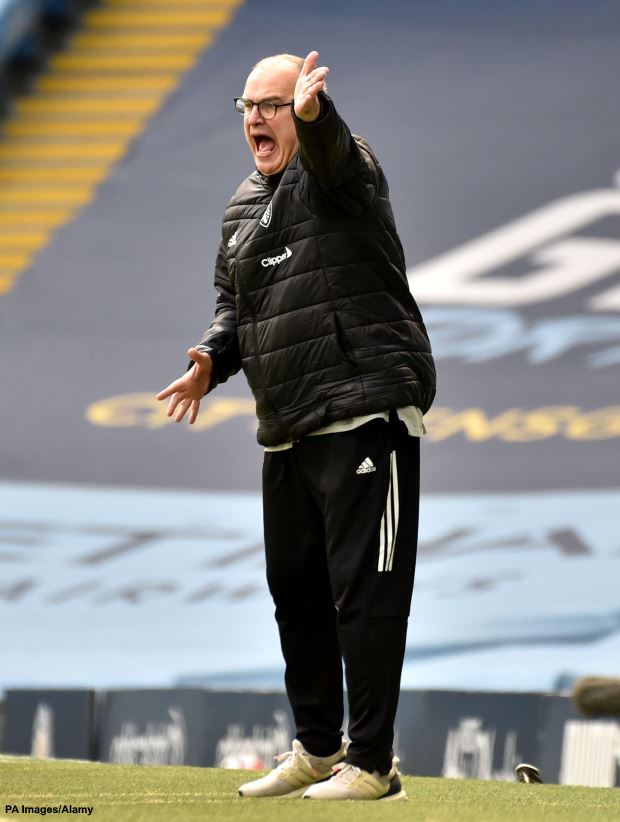 Bruce admitted that he saw the impact Bielsa has had on Leeds when he took his Sheffield Wednesday side to take on the Whites in the Championship.

He stressed that Bielsa’s impact on Leeds is something that he has never witnessed from a coach on another club and he has massive respect for the team they have become over time.

The Newcastle boss said in a press conference: “I witnessed first hand the change in Leeds when I took Sheffield Wednesday there a couple of years ago.

“I haven’t seen an impact like that from a manager at that level.

“He is very well regarded.

“They’re different to everyone else and I respect them.”

Both Newcastle and Leeds are looking for their first win of the season before they take on each other at St. James’ Park on Saturday.