Former Rangers star Chris Burke has insisted that Moussa Dembele’s absence from the Lyon squad will not make it any easier for the Scottish champions tonight.

Rangers won plaudits for their performance in the Europa League last season where they managed to reach the last 16 of the competition.

However, they will be opening their European campaign with a tough game tonight when they host Ligue 1 giants Lyon at Ibrox. 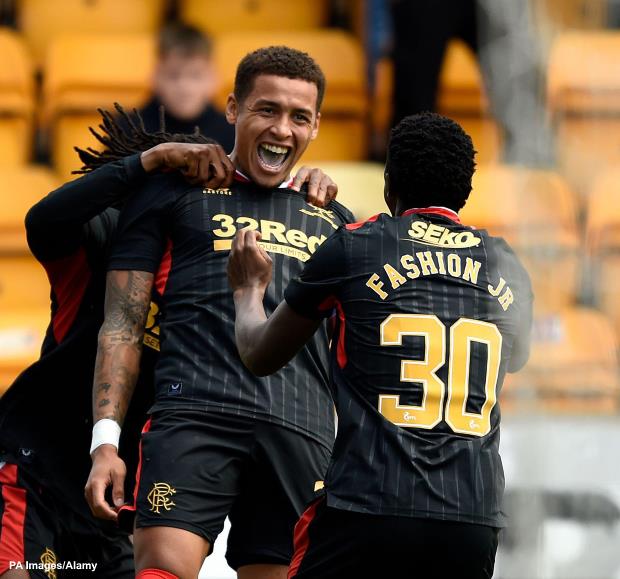 Former Celtic star Moussa Dembele has not travelled to Scotland with the rest of the Lyon squad due to an injury and will be unavailable for the game.

But Burke stressed that it does not make too much of a difference as Lyon still have players such as Xherdan Shaqiri and Karl Toko Ekambi in their forward line.

He is of the view that Rangers are in for a tough night still but feels the players will relish the opportunity.

The former Rangers star said on the Go Radio Football Show: “Yes, it is going to be tough.

“Dembele is the one who has been left out but they have still got a lot of firepower up front.

“They just spent on Shaqiri and they have got Ekambi so there is firepower upfront.

“It is going to be a really tough game against them but one I am sure they will relish.”

Apart from Lyon and Rangers, Brondby and Sparta Prague comprise the rest of Group A in the Europa League.