Fleetwood Town boss Simon Grayson has warned Sunderland that they have no divine right to be promoted from League One, ahead of his side’s clash against the Black Cats.

Grayson was sacked by the Stadium of Light outfit in the 2017/18 season after he left the team languishing in the relegation zone in the Championship and Sunderland never managed to recover as they were relegated to League One.

They have been in the division ever since, despite reaching the playoffs, and are bidding to make sure they can win promotion under Lee Johnson this term. 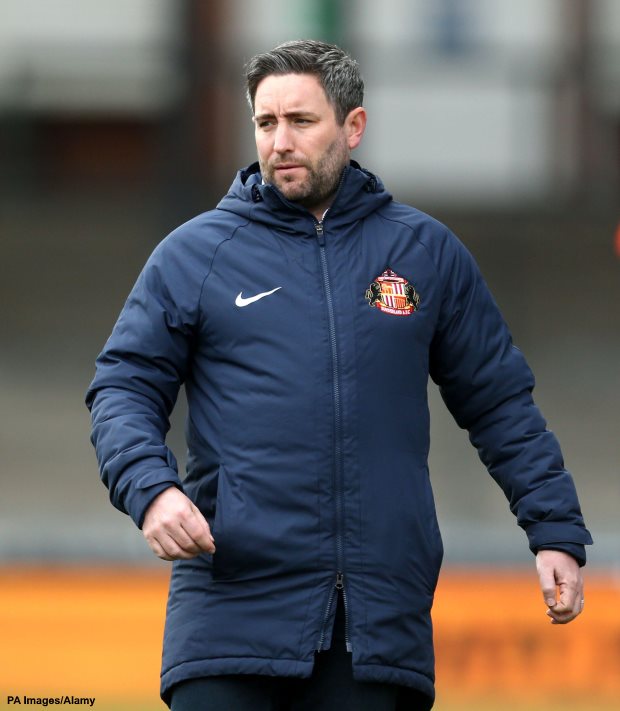 Sunderland, sitting top of the table, face Fleetwood this weekend, a side managed by Grayson, who revealed that he does not pay any attention to the table and does not care if his opponents are on top.

The former Black Cats boss further warned Sunderland that no team have a divine right to win promotion and the right to go up must be fought for.

“I don’t focus on the league table, nor do I read it at this point and I’m not interested in what other teams do, our main focus is how we’re doing; allegedly Sunderland are top of the table but we have to make sure we embrace these games”, Grayson said in a press conference ahead of the game against Sunderland.

“Not many teams enjoy coming to Highbury.

“They will look at us and see we’re on a decent run of form and have some quality players.

“No-one has a divine right to get out of the division, you have to earn it.”

While Sunderland are enjoying a purple patch of form, their opponents are not doing too badly themselves having won two of their last three league matches.

Black Cats boss Johnson will be hoping to curtail Grayson’s side’s good run of form while maintaining his own team’s run.