Charlton Athletic summer signing Sam Lavelle has insisted that the Addicks fans are completely right in their expectations for the club.

The Addicks were last playing in the Championship in the 2019/20 season and since relegation from the Premier League in the 2006/07 campaign they have flip-flopped between the second and third tiers.

Last season they missed out on making the League One playoffs only due to goal difference and thus have to spend a second successive campaign in the third tier. 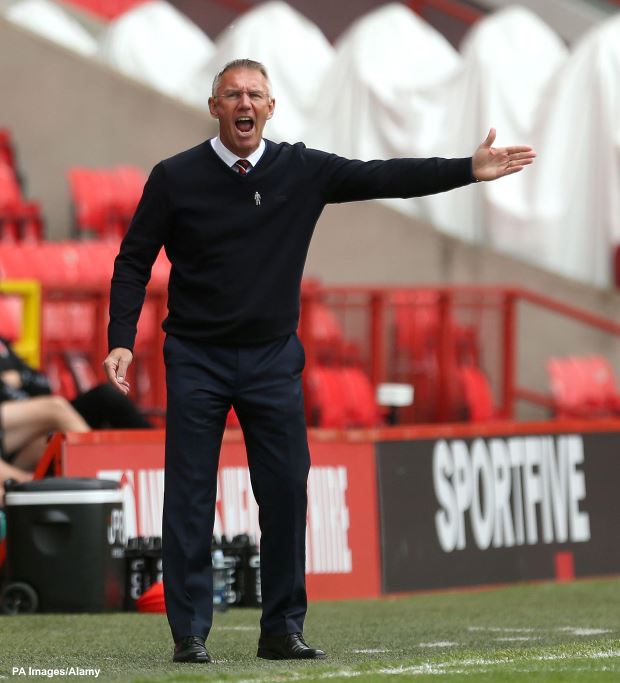 Lavelle revealed that his motivation for coming to the Valley was his belief that Charlton are a much bigger club than fellow League One side Morecambe.

Speaking to the South London Press, Lavelle said: “I think the contract Morecambe offered was as good as they could offer, at the time I really appreciated what they tried to do there.

“But I’d been there four years and achieved quite a lot – I was ready to step up.

“If you looked at the reaction from Morecambe fans on social media, and the messages I got, I think they realised the decision was quite a calculated one and not stupid – Charlton are a much bigger club.”

And the summer signing agrees with the Valley faithful that the Addicks belong in the Championship at a minimum.

“I’ve been ready to come to a big club for a while”, Lavelle added.

“The expectation of the fans is right – this club should be in the Championship as a minimum.”

To get promoted to the Championship, Charlton will have to turn their season around dramatically as currently they are 20th in the League One table, having lost four of their last five matches.

Lavelle will be hoping he helps the Addicks turn their season around after having made his debut for the side in the loss against Cheltenham Town last weekend.