Club Brugge are set to lock down Leeds United linked Noa Lang to a new contract, strengthening their position when it comes to keeping him.

Leeds were keen on Lang throughout the summer transfer window, but Club Brugge did not want him to leave and slapped a big asking price on his head.

Ultimately the move did not come to pass, despite the Whites’ director of football Victor Orta himself claimed to be monitoring the winger. 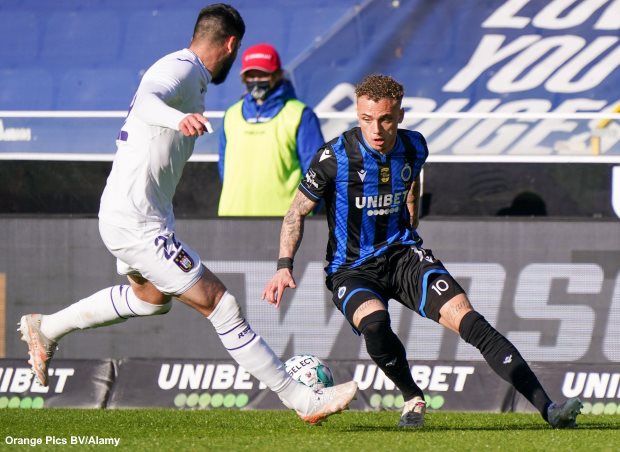 Lang’s current contract runs until the end of the 2023/24 season but the winger is now set to extend the length of his deal.

The winger has penned a new deal at Club Brugge that will keep him at the club until 2026, according to Belgian outlet Walfoot.be.

Lang has turned out to be an excellent piece of business for the Belgian champions so far, scoring 21 goals and providing 15 assists in 46 total appearances.

He has started the current season on fire for Club Brugge, scoring three times in addition to providing four assists in seven league matches, as well as impressing in the Champions League against Paris Saint-Germian.

For Leeds United, the would-be signing may turn out be a case of what could have been and with a new long term deal signed, it remains to be seen whether the Whites pursue him further in the future.