Marvin Bartley has insisted that the journey of former Celtic defender Jack Hendry is an example for young players on how to overcome adversity in their careers.

A product of the Celtic academy, the defender made just 27 senior appearances for the club before joining KV Oostende on loan last year.

A fantastic season in Belgium meant that Oostende signed him permanently in the summer and they sold him to Belgian giants Club Brugge for a healthy profit. 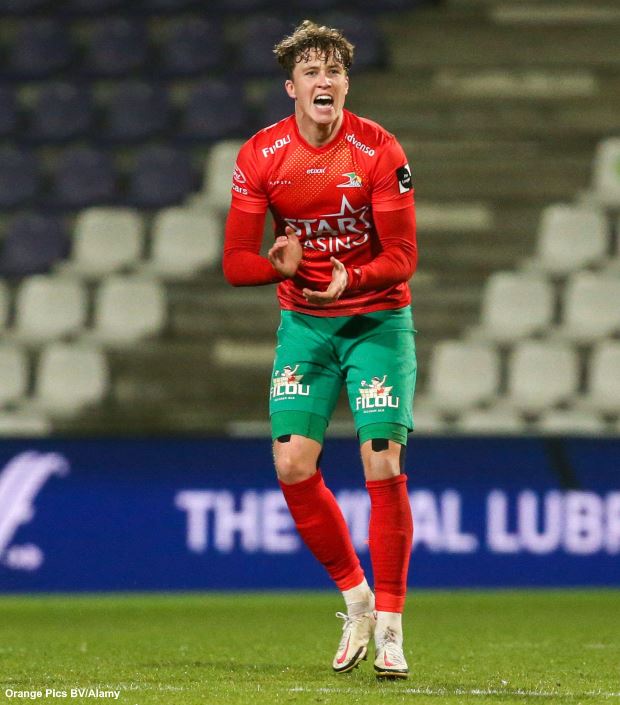 He failed to make it at Celtic but is now playing Champions League football with Club Brugge this season.

Bartley believes Hendry’s journey is an example for young players who are going to face adversity at some point in their careers.

He stressed that the former Celtic defender shows that hard work will eventually pay off at some level.

Bartley said on the Go Radio Football Show: “His journey is a huge thing that young players should look at.

“Sometimes in football you have adversity, you are not going to be playing in certain teams and the disappointment of going to Dundee from Celtic.

“But he didn’t give up, he decided to go on loan, worked really hard, play really well and now he is playing in the Champions League.

“It shows anything can happen in football if you work hard as football is based on opinion.”

Hendry started as Club Brugge managed to hold Paris Saint-Germain to a 1-1 draw in the Champions League on Wednesday night.