Former Scotland star Alan Brazil is of the view that a top half finish in the Premier League would be a great result for Leeds United this season, but has questioned whether they have the ability to come back and go on to win a game if they concede first.

The Whites are yet to register their first win of the current Premier League campaign, with their only points coming from two draws, having lost their other two outings.

Leeds’ backline have already shipped eleven goals, while they have also been the team that conceded first in each of their four games so far this season. 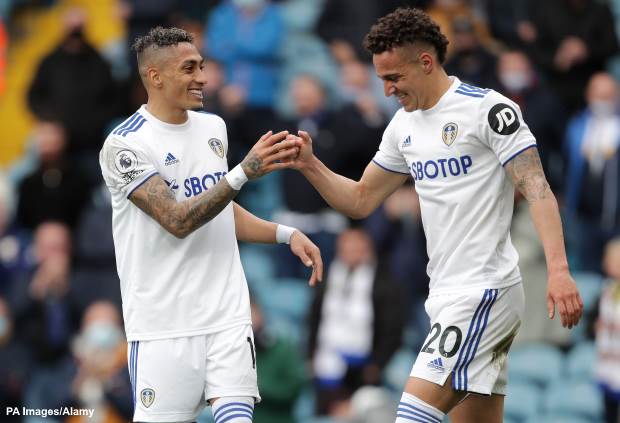 Ex-Scotland star Brazil is a fan of Leeds’ high intensity style of play and feels another top half finish this season in the league would be a fantastic result for them.

However, the 62-year-old has doubts over the Yorkshire giants’ ability to overcome adversity by fighting back to win a game if they concede first.

While discussing Leeds’ prospects in the current top flight campaign, Brazil said on talkSPORT: “I just wonder have they [Leeds] got the quality in their squad if they go one [goal] down, to fight back and win the game 2-1 or 3-2, I am not sure.

“I love the way they pass the ball, they are slick, the work rate they have but you got to have that in the Premier League anyway but their work rate and the way they fight for each other has grown but when they started going behind now, I just think can they overcome this?

“Can they get out? Get back in the game, can they go on and win it?

“So, I think a top half would be fantastic for Leeds United.”

Leeds are up against Newcastle United this evening in a top flight clash and both teams are going into the game in search of their first win this season.