Toffees manager Rafael Benitez headed into the clash at Villa Park without Richarlison and Dominic Calvert-Lewin, with Rondon given the vote to start up top.

The striker, who has worked under Benitez twice before arriving at Everton, struggled to make an impact and the visitors could not get on the scoresheet.

Goodlass thinks that the chances Rondon had may have been taken by Richarlison or Calvert-Lewin and believes the striker is not yet match fit.

“We all thought before he’d start running about, but really, the two chances he had first half, if we are honest, Richarlison or Calvert-Lewin might have done a bit better.

“Reading the pass off [Demarai] Gray, I know he’s only new to the club, but the way Gray’s playing, he’s always going to get an end product.

“The way he set himself up I thought he’d side-foot that in for the first goal, but it was a bit of a James Beattie, he just flung himself and did not get there.”

With Benitez set to still be without Richarlison and Calvert-Lewin on Tuesday night against QPR in the EFL Cup, Rondon may start again for the Toffees in the capital. 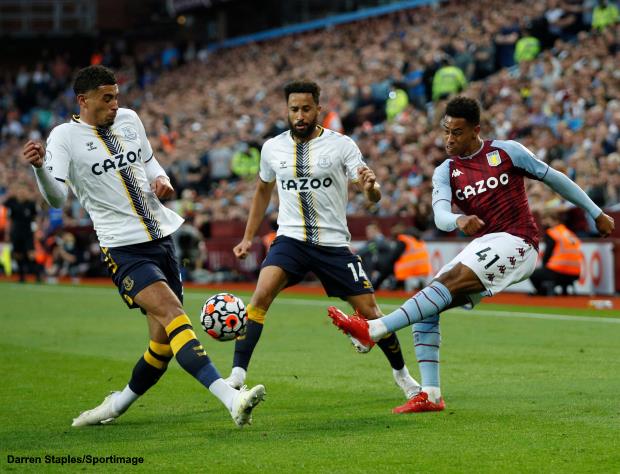