Andy Carroll has insisted that he had no fitness issues at Newcastle United last season and is disappointed he did not receive more opportunities.

Carroll’s lack of fitness has seen him regularly doubted throughout his career and Newcastle decided to let him go at the end of last season once his contract expired.

But the striker stressed that fitness was not the issue for him last term as he was fit and available to play for most of the time at Newcastle. 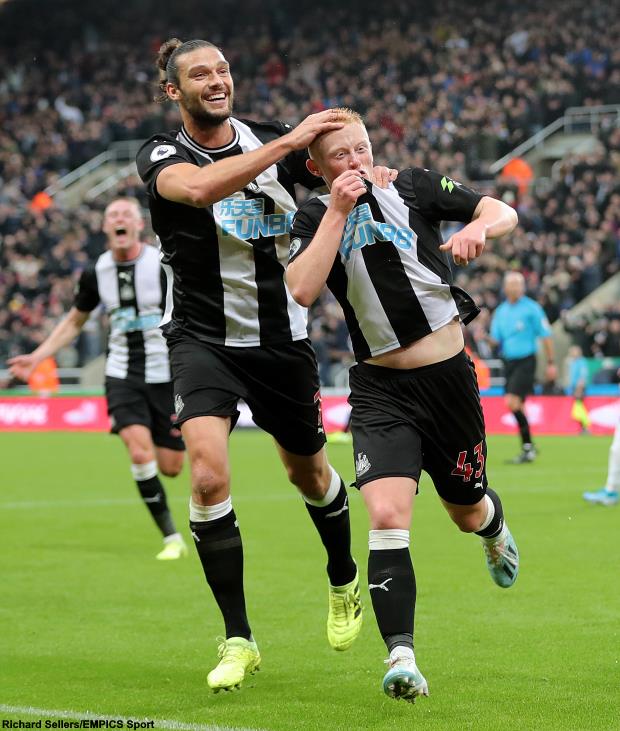 He insisted that he did not get enough opportunities to play or start games for Newcastle last season and that was massively disappointing, especially because he was feeling fit and ready after a long time.

The striker stressed at West Ham and Liverpool he struggled with fitness, but that was not a problem at Newcastle last season.

“I didn’t really get a run out at Newcastle. I was in, I was out, I was in again.

“And I was fit all season.

“I was training every day; I think I was in the top four in training throughout the year.

“I didn’t play as much as I wanted and I wasn’t even involved in as many games as I wanted, which is disappointing, especially with all the injuries I’ve had over the years.

“There’s no denying they kept me out at West Ham and Liverpool, but for the last two years, I’ve been relatively fit.”

Carroll made just 18 appearances for the Premier League last season with only four of them coming in the starting eleven.