Chelsea star Dujon Sterling has explained that Blackpool boss Neil Critchley made him feel wanted and has been aware of him since his youth days, when the Tangerines boss was at Liverpool.

The 21-year-old’s loan stint with Wigan Athletic in the 2019/20 season was cut short due to an injury and he went on to see his progress stall over the last two years.

Sterling, though, fought his way back into the fold at Stamford Bridge before sealing a season-long loan move to Blackpool on transfer deadline day. 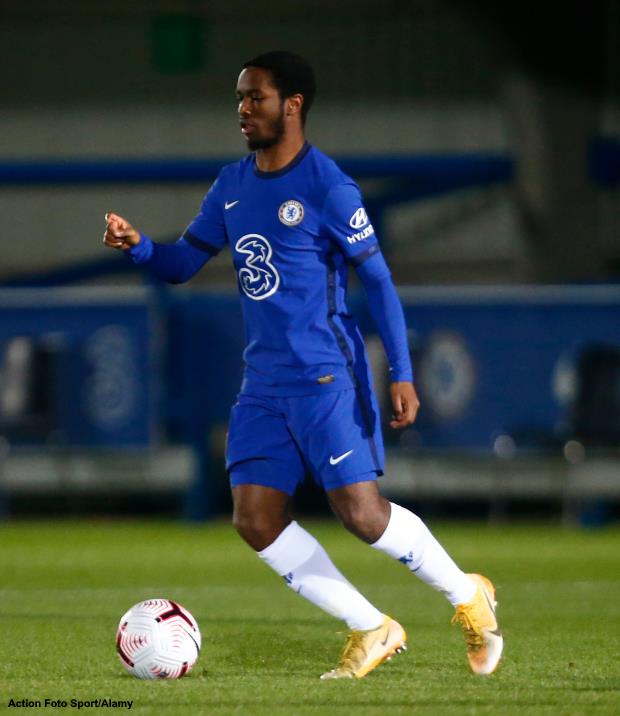 Reflecting on his temporary switch to Bloomfield Road, the right-back revealed that Blackpool boss Critchley played a key role in his decision to join the Championship club.

Sterling lifted the lid on the conversation he had with Critchley, who explained how much he wanted the full-back to join Blackpool, and insisted that he hopes to repay the trust shown by the Englishman.

“I had a good conversation with the manager“, Sterling was quoted as saying by the Blackpool Gazette.

“He knew me from my youth days when Chelsea used to play against Liverpool.

“He had a lot of interest in me and we had a good conversation.

“He told me I’m the type of player he likes and really wanted and I suit the way he wants to try and play.

“He put trust in me so hopefully I can repay that.”

Sterling, who signed a new two-year contract with Chelsea before heading out on loan, clocked the full 90 minutes in Blackpool’s 2-1 win at Middlesbrough on Saturday.