Celtic slipped to a shock 1-0 defeat away at struggling Livingston in the Scottish Premiership on Sunday and have now lost three league games since the start of the season.

Postecoglou’s side are now four points behind early league leaders Rangers and are on a run of four defeats in their last five games. 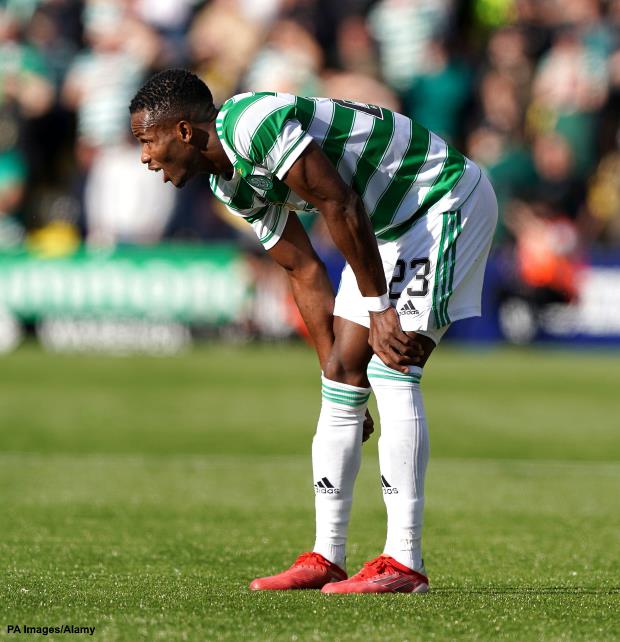 Wilson admits that the Celtic faithful have become fond of Postecoglou in a short space of time due to his approach to the game, but is worried about the side conceding soft goals.

The former Bhoy is clear that Postecoglou must fix the defensive issues quickly.

“Ange Postecoglou, the Celtic fans hold him in high regard because of the way he plays, but there has got to come a time where they have to stop conceding soft goals”, Wilson said post match on Clyde 1’s Superscoreboard.

“And that has to be soon.

“They have played six games and lost three of those.

“That can’t continue for much longer.”

Next up for Celtic is a Scottish League Cup clash with Raith Rovers, before they then return to Scottish Premiership action at home against Dundee United. 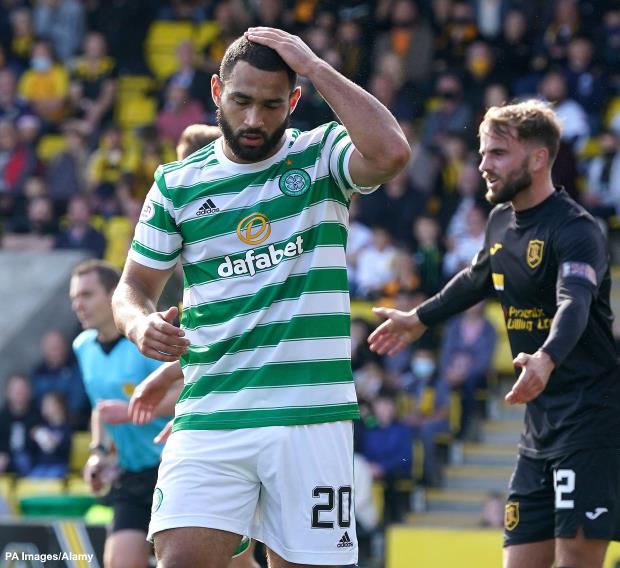