He Is Close – Rafael Benitez On Everton Starlet

Sheffield Wednesday defender Chey Dunkley is of the view that Saido Berahino has what it takes to succeed at Hillsborough and he only requires playing time to fully settle at the club.

Berahino came to Hillsborough on the last day of the transfer window from Belgian side Zulte Waregem as he looked to kickstart his career.

He made his debut for the Owls in the defeat against Plymouth Argyle and got off the mark for his side by scoring against Shrewsbury Town over the weekend in a 1-1 draw. 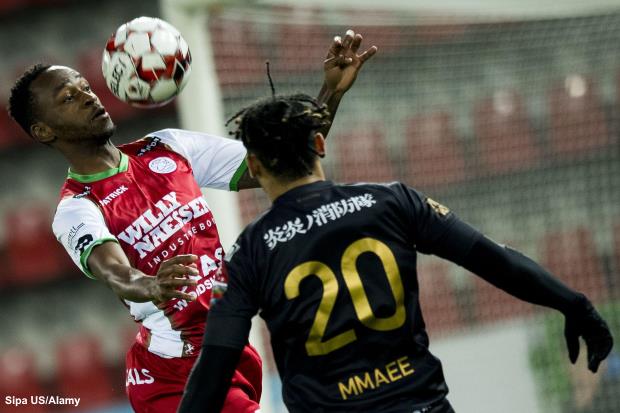 Dunkley insisted that Berahino has already proven his talent and he needs to get more game under his belt to fully become an integral part of the squad.

He added that he believes manager Darren Moore is still deciding on his optimal squad but thinks that getting the goal is a big positive for Berahino.

“I don’t need to speak about Saido and where he’s come from.

“I mean, the talent, he’s definitely got the talent, it’s just about him getting game time, finding his feet.

“The squad’s strong and I think it’s horses for courses and we didn’t get the result today so that’s the one.

“The gaffer’s probably looking at the squad thinking what’s our best team to get the result.

“But for him it’s a definite positive to get a goal.”

Berahino worked with Moore during his spell at West Bromwich Albion and he will be looking towards making his stint under the Owls boss a success.