Thorpe joined Spurs youth set-up in the summer of 2013 and rose through the ranks at the club, earning a spot in their Under-23s side.

The midfielder left Tottenham this summer after the expiration of his contract and has been a free agent since. 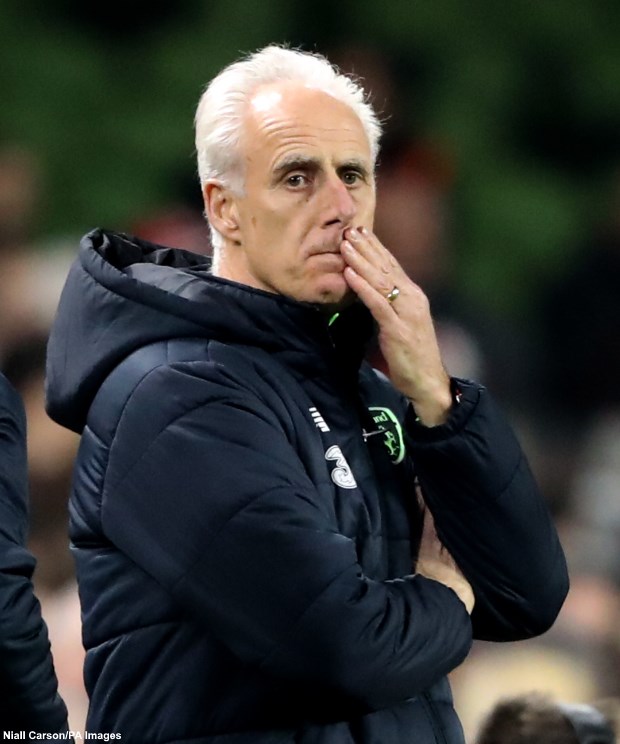 And the Robins and the Bluebirds are currently leading the chase for the ex-Spurs starlet’s signature.

Thorpe never broke through to the first team at Spurs but could have an opportunity to play senior football this season in the Championship.

The 20-year-old is capable of playing in multiple positions across midfield and has earned call-ups to his national team Wales at both Under-19s and Under-21s levels.

It remains to be seen where Thorpe will end up playing his football this season with both Bristol City and Cardiff keen on him.