Chelsea were ready to pay as much as €100m to sign Marquinhos, but neither Paris Saint-Germain nor the centre-back was interested in the move.

The European champions strengthened their squad with the addition of Belgium international Romelu Lukaku from Inter in the summer.

Thomas Tuchel’s side were also in the market for a new centre-back and were heavily linked with a move for Sevilla’s Jules Kounde. 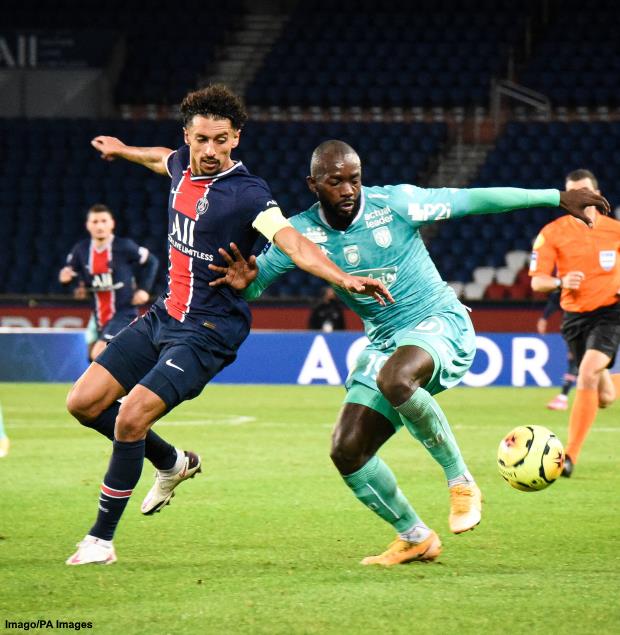 However, Chelsea could not get a deal for the France international across the line and ended the summer transfer window without signing a defender.

It has emerged that the Stamford Bridge outfit also tried to sign Brazil international Marquinhos from European heavyweights PSG.

According to French radio station RMC, Chelsea were prepared to pay as much as €100m for Marquinhos in the recently concluded transfer window.

Marquinhos and PSG, though, were not interested in doing a deal with the Blues despite the prospect of a reunion with Thiago Silva and the amount of money on offer.

It remains to be seen if Chelsea will return for the 27-year-old defender in the future.