Liverpool have named their starting line-up and substitutes to take on Daniel Farke’s Norwich City side at Carrow Road in the EFL Cup this evening.

The Reds have had a good start in the Premier League, but have fallen well short in cup competitions in recent years and last won this trophy in 2012 under Kenny Dalglish. 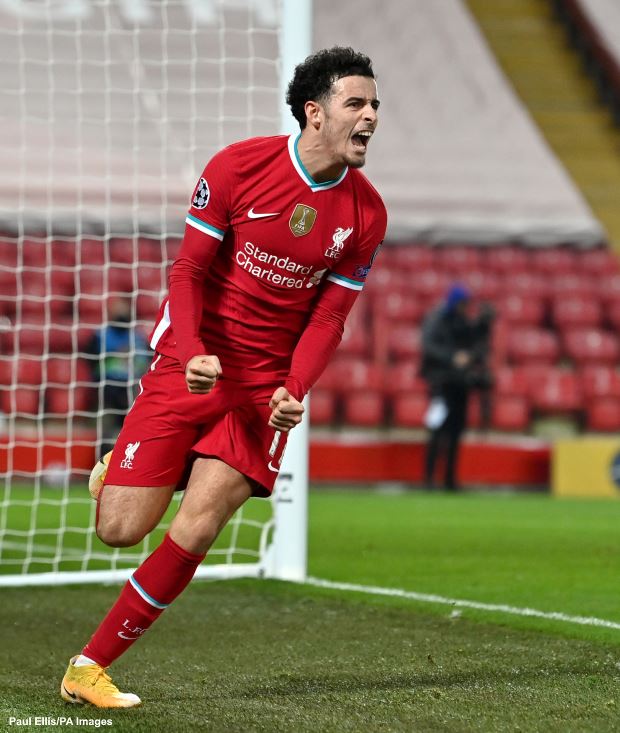 Jurgen Klopp will be keen for his men to make progress in the EFL Cup, but the German again shakes up his side to hand fringe and young players opportunities.

Caoimhin Kelleher starts in goal for Liverpool this evening, while at the back the Reds pick Conor Bradley and Kostas Tsimikas as full-backs, with Joe Gomez and Ibrahima Konate in the centre.

In midfield, Curtis Jones starts and makes his 50th appearance for Liverpool in the process, while also selected are Naby Keita and Alex Oxlade-Chamberlain.

The attack is led by Kaide Gordon, Takumi Minamino and Divock Origi.

Klopp has options on his bench if needed this evening, including Diogo Jota and Jordan Henderson.