Liverpool legend Gary Gillespie believes that Caoimhin Kelleher is too good to be a number 2 goalkeeper for too long and at some point, he will have to take a call on his career.

The Ireland international surpassed Adrian as the number 2 goalkeeper at Liverpool last season and made six appearances for the Reds in the 2020/21 campaign.

Kelleher was again impressive in Liverpool’s win over Norwich City in the EFL Cup on Tuesday night and Gillespie stressed that he is too good to remain satisfied as the number 2 for too long. 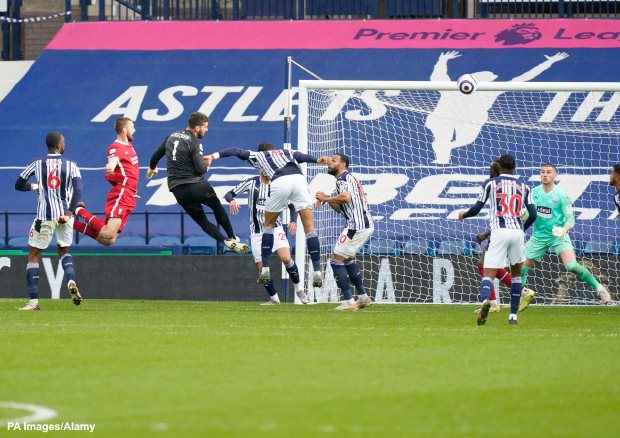 He believes the Irishman has the potential to be a special goalkeeper and is learning his trade under possibly the best goalkeeper in Alisson at Anfield.

However, the former Red stressed at some point Kelleher needs to take a look at his career and maybe take a selfish decision in order to be a number one goalkeeper somewhere.

Gillespie said on LFC TV post match: “There has to come a time where he has to look at his career and himself.

“I think he is too good, or the prospect of him being so good is too great to be a number 2 goalkeeper to anybody.

“Alisson is obviously the number one choice, and what a great goalkeeper he is, but this young lad is supposed to learn and he is learning off the best.

“But there has to come a time where he has to be a little bit selfish and say to himself, look I want to be a number one somewhere.”

Kelleher has a contract until 2026 with Liverpool and is seen as a big part of their future.