Former Liverpool star Gary Gillespie has compared Kaide Gordon with Harvey Elliott and believes the Reds have a real potential star on their hands in him.

Liverpool signed the teenage winger from Derby County in the winter transfer window this year and he has been attracting rave reviews with his performances at academy level.

The teenager made his debut Liverpool on Tuesday night and played the full 90 minutes as the Reds beat Norwich City in the EFL Cup third-round clash at Carrow Road. 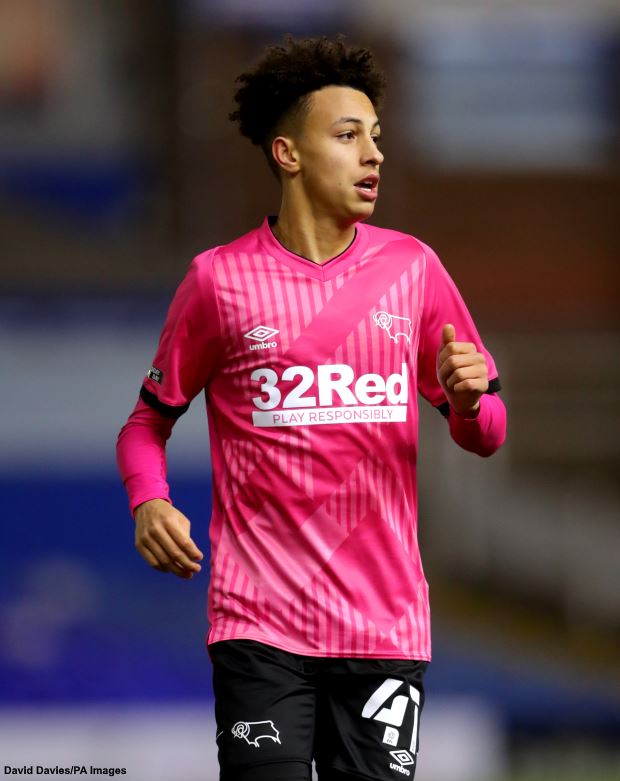 Gordon is considered a massive talent on Merseyside and the world got a glimpse of him for the first time in the EFL Cup.

Gillespie is most impressed by the youngster’s ability to find the right pass at the right time apart from his ability to take players on.

He believes that Gordon is a lot like Elliott and has the same sort of game intelligence and a hunger to prove himself at Liverpool.

The former Red said on LFC TV after the EFL Cup game: “The thing I like about him is that he has got that ability to take people on but he sees the pass just as much.

“For me, it is exactly the same scenario from what I saw from Harvey Elliott. Intelligence, ability and a desire to really succeed.

“I think they have got a little nugget on their hands here.”

Gordon will hope to get more game time as Liverpool progress to the fourth round of the EFL Cup.